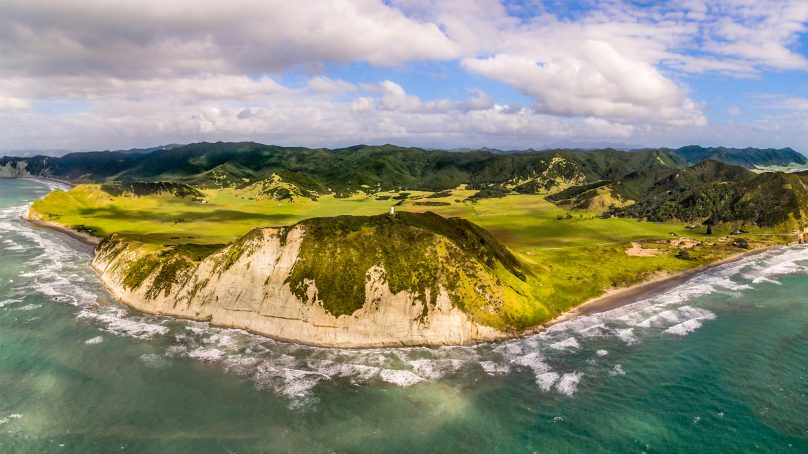 Starting as a ‘severe’ magnitude 7.1 shake, striking at 2:27 am on Friday morning, all of the North Island and parts of the Northern South Island area felt the quake. Over 50,000 people reported feeling it, according to GeoNet.

Throughout the day yesterday, many aftershocks had awoken the region.

Overnight a larger series of aftershocks continued ranging from magnitude(s) 4.0 up to 5.6 east of Te Araroa in the Gisborne region.

A Tsunami Warning was issued after a magnitude 8.1 earthquake struck near the Kermadec Islands at around 8:28 am.

People that live near coastal areas were told to evacuate immediately as a precaution.

Later, a surge of water from the ocean was captured on camera in Tokomaru Bay.

The Warning was cancelled and people who evacuated were told they could go home, but not go near beaches.

GeoNet reports that for the next 30 days, it is likely-said that more will occur in smaller margins.