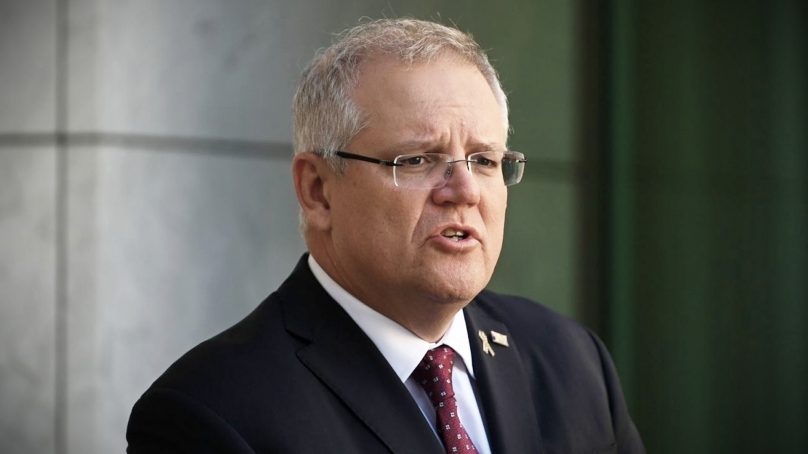 Australia announced that it had shut its borders to India as the country struggles to fight against a massive outbreak of the Covid-19 virus.

The suspension of all direct flights from India will remain until May 15. It will affect direct flights going into Sydney and two return flights in darwin.

On Tuesday, Prime Minister Scott Morrison said that the pause on arrivals would be reassessed before the suspension ends as a precautionary approach.

Around 9,000 Australians in India, who are registered with the Department of Foreign Affairs and Trade, want to return home, but they can no longer.

Within the last week, the infections within India have surged to an all-time-high of any other country from a seven-day period.

2.2m cases were added, which 352,991 were reported on Monday. It is double the number of those that have were reported in the United States during January’s cluster.

Over 2,8120 deaths have been reported, but it is feared that there is higher numbers of deaths that have not been reported due to limited data being kept at outdoor crematoriums where bodies are being burnt after they’d passed away.

Eight new Covid-19 cases in MIQ, none in Community