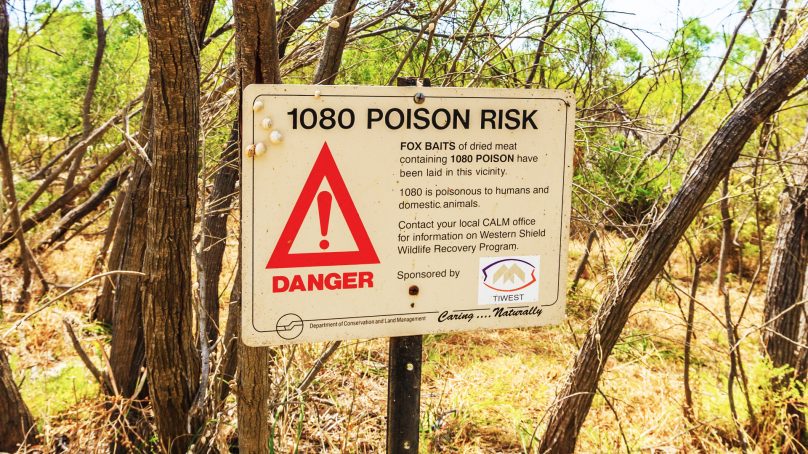 Australian Council bans the use of 1080 poison

Australia’s Blue Mountains City Council put a stop to the use of 1080 poison for good.

A vote was made in favour that the organisation does not use 1080 poison as part of pest control processes and techniques. It encouraged other agencies to do the same.

To rule out its use in the future has put pressure on big-time surrounding regional councils and concerned locals to spark democracy to change.

Mayor Mark Greenhill says there needed to be a system that deals with pests in a way that is ‘vigorously and rigorously’ but added that 1080 leads to a ‘painful and cruel death’.

“We do need to control pests, we need to protect the wildlife, but in my opinion … 1080 poison is both cruel and indiscriminate,” said Mayor Greenhill.

The Mayor did the banning without a public consultation phase and passed it at a Council meeting on February 23.

Support was given from the Council of Sydney’s Local Land Services program, which makes cage traps available on private land in the area.

However, an acknowledgement was made that there needs to be more control of feral animal populations in a humane way to limit wildlife and environmental impacts.

The Vertebrate Pest Management Plan will be informed by the Mayoral Wildlife Reference Group’s testimonials and developed in consultation with the community, with interested stakeholders and partner agencies.

In ORIGINALS episode Natural Farming vs Chemical Agriculture, dirt quality can be easily identified with a water funnelling test that determines which dirt has more chemicals in it compared to regenerative farm soil or natural soils.

The soil quality is drastically affected by 1080 pellets (pesticide), leading to not much life in the ground regarding insects and bugs.

Birds tend to move away from their ‘back yard’ because of the very reason that there is just not much insects or bugs to thrive off of in the ground.

This brings to light a change made from Australia regarding feral animals; to give a chance for New Zealand’s Department of Conservation environmental estate in creating a better back yard for our native birds.