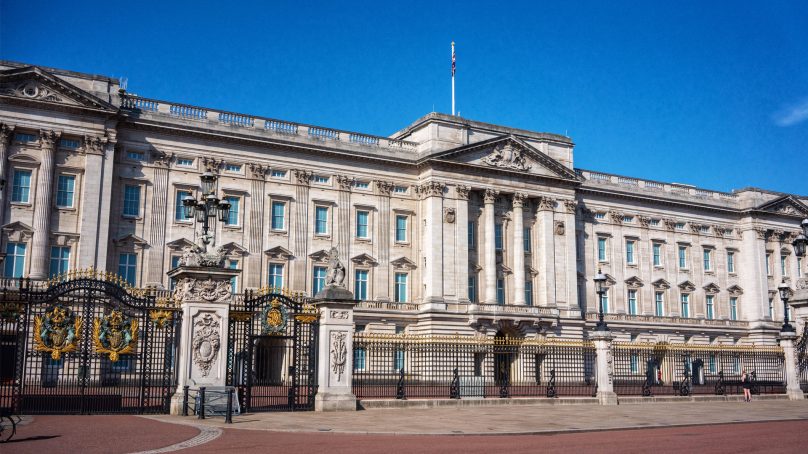 A man was arrested outside Buckingham Palace after he was seen allegedly walking while wielding an axe.

At least six armed Metropolitan Police officers arrested the man after he was spotted wielding the axe while they were on patrol. He was walking on The Mall Road toward the Queen’s Royal residence in London.

The man, believed to be in his 40s, was taken to Charing Cross Police Station. No injuries were reported.

Police did not treat the incident as terror-related.

Further inquiries were underway with questioning