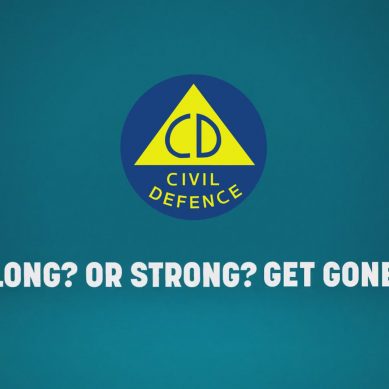 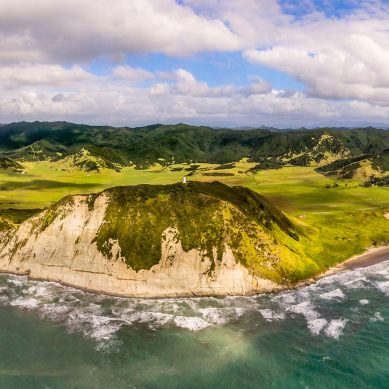 September 29, 2020 | 10:53 pm
- No Author? Please read our Author name suppression policy for more information by clicking here. Do you have a story? send newstips to [email protected]

Co-Leader Jami-Lee Ross of Advance NZ, which originally merged with (Co-leader of Advance NZ) Leader Billy Te Kahika’s New Zealand Public Party is set to be taking Mediaworks, which is New Zealand’s largest media network of companies and in the now news organisations to court.

Advance NZ says they are filing an urgent interlocutory injunction application against MediaWorks because they think the mainstream media are being biased towards New Zealanders, not allowing individual voices to be heard.

In a press release, Advance NZ said that the media are trying to exclude them from leaders debates on TV — “We are taking them to court – TODAY!”

Claims resulted in election interfering for excluding the controversial political party that’s known for conspiracy theories as the media treat them, for anti-5g and anti-lockdown, fighting for the ‘freedoms’ of New Zealanders and in hopes taking back the country and giving it to the people.

The press release follows: “By excluding your candidates from representing you in key debates they are interfering with the election which is a direct attack on YOUR freedom. And we won’t stand for it!”

Jami-Lee Ross says that the controversial decision will cause the political party ‘serious harm’ if the case isn’t challenged in court.

“We have taken this urgent action after being advised by Newshub Nation that we were excluded from the programme’s PowerBrokers Debate to be aired on 3 October.”

The debate accordingly will include minor parties to debate about particular policy and what they have to offer to potential voters on-air and on the web.

“Advance NZ’s position is that we should also be included, as we have been in the TVNZ Minor Party Leaders’ Debate. Seeking judicial intervention is no small step, but as one of the guardians of television coverage of the democratic process, MediaWorks decision requires urgent review,” said Jami-Lee Ross.

“Advance NZ believes in the importance of New Zealander’s hearing a range of opinions from political parties ahead of casting their ballot, and that parties should have fair access to major public platforms.

“This is not the first time that a political party has challenged a decision by a television network as to who is permitted to participate in a multi-party election debate.”

The group state that all Advance NZ candidates running in electorates were also excluded not just from the 3 October debate but several debates, although some of this may be untrue as there is sufficient evidence that Advance NZ candidates have attended minor party debates around the country throughout the General Election 2020 preparation.

The Salvation Army will not be supporting the legalisation of Cannabis

Hamilton to make a move down on Alert Levels from Sunday

Bus and Car crash into each other, Christchurch

Auckland to move to Alert Level 2 on Sunday, rest of NZ to Level 1