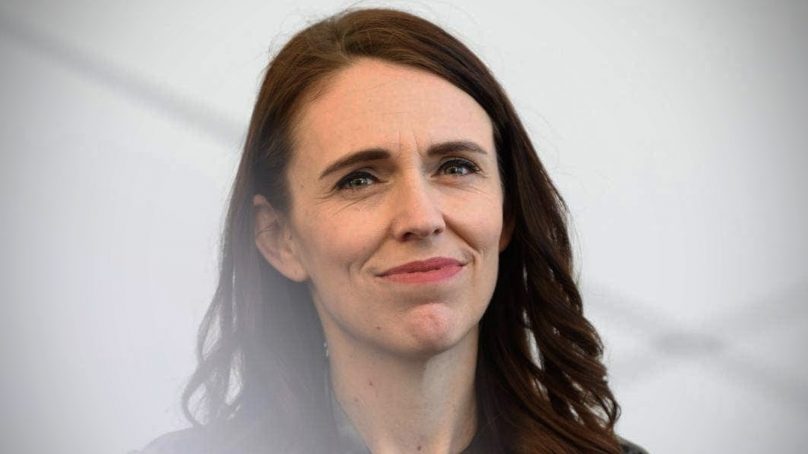 The New Zealand Government announced in this year’s Budget 2021 that Benefit payment increases will help boost those who are actively seeking jobs to find or are on the benefit while also bringing around 33,000 children out of poverty.

The weekly Benefit rate will be lifted between $32 and $55 per adult, which is in line with a key recommendation from the Welfare Expert Advisory group.

Around 109.000 families with children will be around $175 a week better off since Labour come into Government in 2017. This includes the Families Package, the $25 lift to Benefit rates as part of New Zealand’s Covid-19 response and indexation of Benefits to average wage increases from the last two years.

Rates will increase by $20 a week from July 1 of this year and a second increment will occur on April 1 next year. Families with children will receive a further $15 per adult per week.

The increases will set up families whānau and children for a better future.

Labour has reduced the number of children living in poverty by 40,000 under their plan so far. Today marks a brand new chapter to take another step forward towards the goal of making New Zealand one of the best places in the world to be a child.

“Increasing incomes for our most vulnerable both secures our recovery by adding targeted stimulus to the economy, while also addressing one of our most pressing long term challenges – child poverty,” Jacinda Ardern said.

“It’s an example of the two-birds-one-stone plan we are following to emerge from COVID stronger than we went into it by acting now to solve New Zealand’s long-term issues.”

“This is not only the right thing to do, it’s also good for our economy. In the short term these changes will help stimulate growth and in the longer term they’ll help break the cycle of poverty.”

“These changes sit alongside a raft of incentives to support people into training and work, including increasing support for child care, and reinstating the Training Incentive Allowance,”

Minister for Social Development and Employment, Carmel Sepuloni, says the Government has made steady and significant improvements to living standards of low-income New Zealanders.

“We recognise many families and whānau still face financial barriers that hold them back from reaching their full potential,” Carmel Sepuloni said.

“Today’s announcement will lift main Benefit rates so low-income New Zealand families and whānau and individuals have more money to meet their living costs and their children’s needs.”

Finance Minister and Deputy Prime Minister, Grant Robertson, says for a Jobseeker, changes made will make significant differences to the lowest-income earners’ wellbeing.

A single Jobseeker 25 years or older, they get a $48 per week increase as a result of the changes in this Budget.

Jobseeker scouples without children will see their support increase by $55 per adult, a 40 percent increase since 2017.

“The total increase for them from changes implemented since we came into government at the end of 2017 is $86 per week, representing a 38 percent increase in support,” Grant Robertson said.

“I want to recognise the work of the Prime Minister and the Hon Carmel Sepuloni in bringing this package together.”

“Increases in main Benefit rates will have a stimulatory effect on the economy. At a practical level the stimulus will be felt in local businesses because we know those on main Benefits will spend in the communities in which they live.”

Covid-19 traces found in wastewater of Christchurch, Rotorua and Queenstown