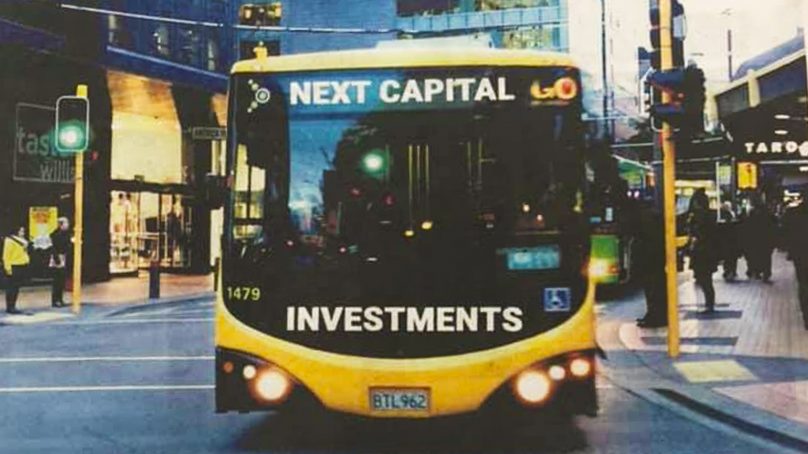 The Tramways Union, which Represents Bus Drivers at NZBUS, has given the notice to strike for 24 hours from Friday, April 23 at 4 am; to Saturday, April 24 at 4 am.

This strike has come as members voted with an overwhelming majority to oppose. Pay negotiations have broken down because the new ownership, Next Capital, wants to remove a previously established condition known as Penal Rates and the one week’s additional annual leave that was in their agreement.

In one driver’s situation, there was a $7,000 reduction in annual income. The Transport Minister, along with Greater Wellington Regional Council, attempted to man an offer by increasing contract payments that go towards wage increases in order to prevent strike action.

Next Capital declined to comment further and preferably continued a path that lead to strike action.

Some Members raised concerns that Next Capital is buying time to have the agreement past the 12month expiree date to force the collective agreement and bring collapse to the force drivers who would have to go onto individual contracts.

Areas affected are Wellington Eastern and Western Suburbs, along with Eastbourne’s Services.

Person uses counterfeit Banknotes in Wellington, gets charged for possession