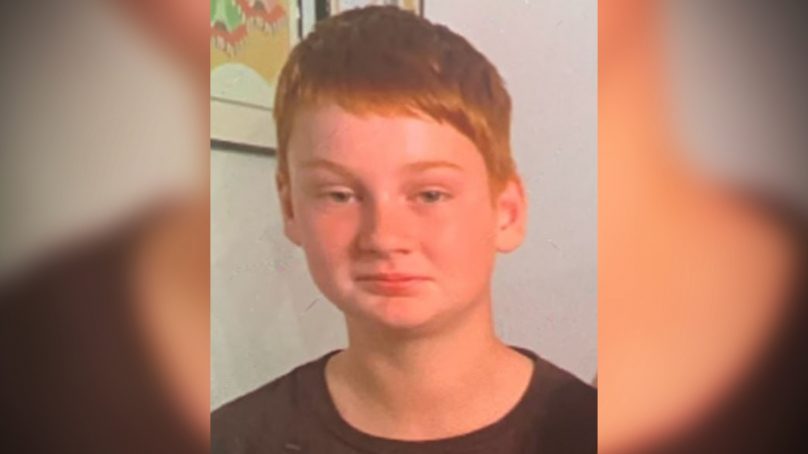 Canterbury Police sought the public to help to locate 12-year-old Korbin on Sunday.

thisquality contacted the mother of Korbin on Monday evening. She’d confirmed he was located safe and well.

“Yes, he is safe now. It was out of character for him,” she said to thisquality.

Police picked him up and took him home after being found at around 8.05am.

He went missing from his home address in Kaiapoi, near Christchurch.

The time he disappeared was at around 8.30pm and it was originally believed he might have taken a bus into Christchurch.

His family was concerned about where he could be.

Stabbing at Dunedin Supermarket leads to four injured, one arrest