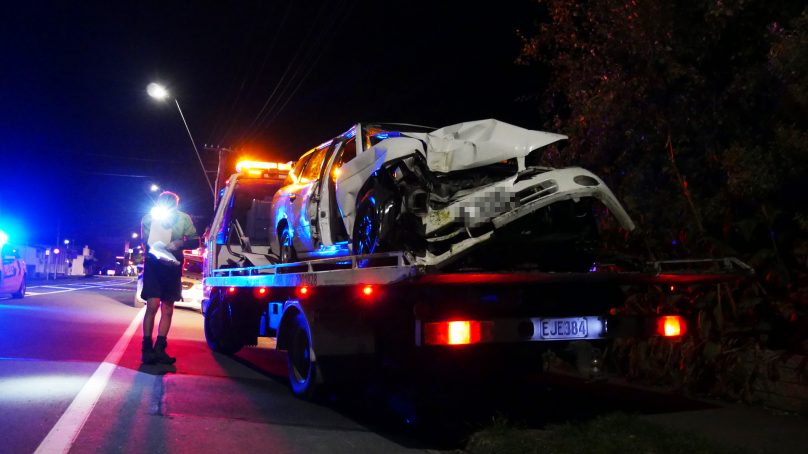 Emergency services responded to reports of a crash that happened in Ōtaki.

Reports indicated that the vehicle crashed into a power pole.

A Westpac Helicopter landed at Ōtaki Domain shortly after the crash occurred. The Helicopter left the scene at around 11:35 pm.

Sadly, the person involved died as a result of injuries after being taken to Hospital.

“The sole occupant of the vehicle was transported to hospital in a critical condition but later died from their injuries,” a Police spokesperson said to thisquality.

The Serious Crash Unit was advised of the crash.

An investigation is underway into the circumstances of how the crash occurred.