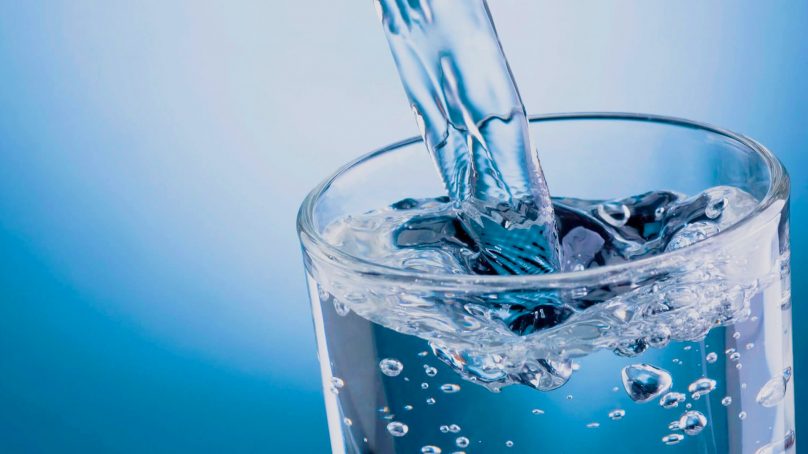 The District Council of Carterton is under fire for malfunctioning of alerting its residents and the merry-go-round concerns of its Drinking Water.

Last week, an advisory was issued on March 12 after E.coli samples returned low-level positive results from two water Bores. Residents and businesses were urged to boil all drinking water for 24 hours.

A public announcement was made on March 13 that the boil water notice would be extended until midday on March 15 where the Council said further remarks that an extension would occur until the evening. The notice was then lifted at around 4 pm.

“The water is safe to drink, so we didn’t want to have the boil water notice in force longer than was necessary,” said Infrastructure, Services and Regulatory Manager Dave Gittings.

Urban water supply pipes were flushed, and the water source was switched over from the affected bores to Kaipatangata Stream.

“Should there be heavy rain in the next two days, this may cause turbidity in the water, and the Council will need to switch back to the bores for urban supply, which may mean imposing the boil water notice again,” the Council said in a statement.

Contractors were contacted to try and source electronic road signs, which were meant to be put at entrances on either side of the town, but none were available.

Businesses had to be notified directly, including community groups such as Neighbourhood Support and Age Concern. The Council updated the electronic noticeboard at Carrington Park, put up posters at New World and sent the boil water notice out as widely as possible.

“The Council also investigated the possibility of sending Civil Defence text message alerts, however, it was advised that the threshold to meet the criteria to send these out is quite high and the Council is unlikely to gain approval for this,” a statement announced.

On March 17, another notice was announced, following the lifting for around three days stating that the water was ‘safe’ to drink after switching.

The reissue of another boil water notice occurred as low-level E.coli sample readings were returned as positive at around 1:30 pm.

“The Drinking Water Standard for New Zealand require E.Coli levels to be less than 1 MPN/100ml (Most Probable Number). Today’s sample reading was at 1 MPN/100ml. The risk to the community is extremely low, but the Council is taking a precautionary approach,” the Council said in the statement.

Mr Gittings says the Council had been doing everything it could to identify the new source and will once again hold another boil water advisory until further notice.

“We’re doing everything we can to identify the source, and we will hold the boil water notice in place until we’re confident we’ve done this and eliminated the low-level E. coli bacteria,” said Mr Gittings.

The Council has failed to keep a consistent water notice instead of going in and out without full confirmations or a day delay in testings; leaving residents confused following the lack of notice announcements around the community.

Anyone who gets diarrhoea, vomiting and/or a fever, is asked to seek advice from their doctor or contact Healthline on 0800 611 116.