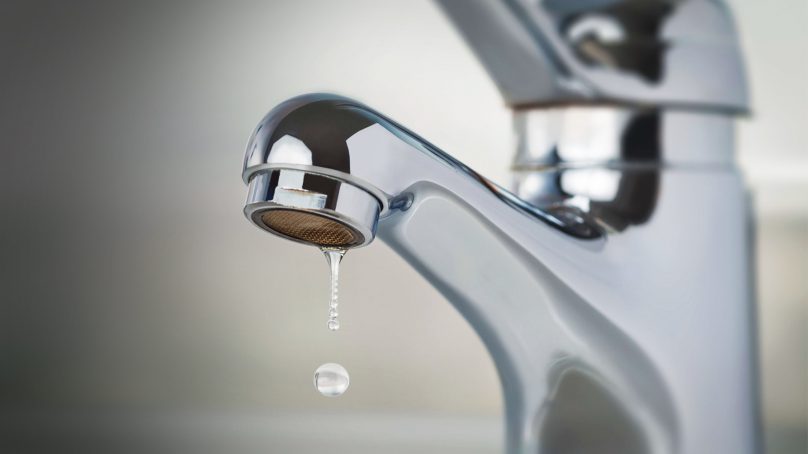 Carterton District Council has yet again announced a brand new Boil Water notice after last month consisted of lifting and going back into advisories due to low-levels of E-coli being identified in the water system.

The notice was previously lifted after a number of advisories confusing locals. A potential fault was identified in one of the valves within the reticulation system. It was replaced, and chlorination levels were increased following a revised flushing plan.

Recently, another notice was issued and effective from 2pm on Thursday, April 1, until further notice.

Businesses and residents who are connected to the town water supply are advised to boil their water before using it for cooking, preparation of food or drinking purposes.

“This will remain in place until further notice, with the Council advising that residents should not expect it to be lifted for at least seven days while a thorough investigation into the cause takes place, and remediation work can be carried out,” read a statement from the Council.

“Despite repairing the valve and increasing the flushing regime by 50 per cent, the Council received a low-level E. coli reading in one of our sampling points in Fisher Place at around 1pm.”

The levels of E.coli were 1 MP/100ml; for it to be safe, it has to be less than the reading. For generosity, the Council started offering free water outside the Carterton Event Centre.

Anyone who gets diarrhoea, vomiting and/or a fever is asked to seek advice from their doctor or contact Healthline on 0800 611 116.

The Government is planning to unveil up to $170b plus of infrastructure upgrades to entice councillors to jump on board and join the Three Waters agenda.

According to the Reform, if the bill cannot be paid by-said-customer, it allows the Government to cut off water supplies partially.

The Government is looking to take it over and become a superuser to remove Councils’ responsibilities that have created the problem for the last two decades instead of holding them to account.

Carterton District Council has had E.coli problems and is likely part of a wider-agenda by the Three Waters Reform to implement as part of a nationwide campaign that is set to start promotion during mid-May of this year.