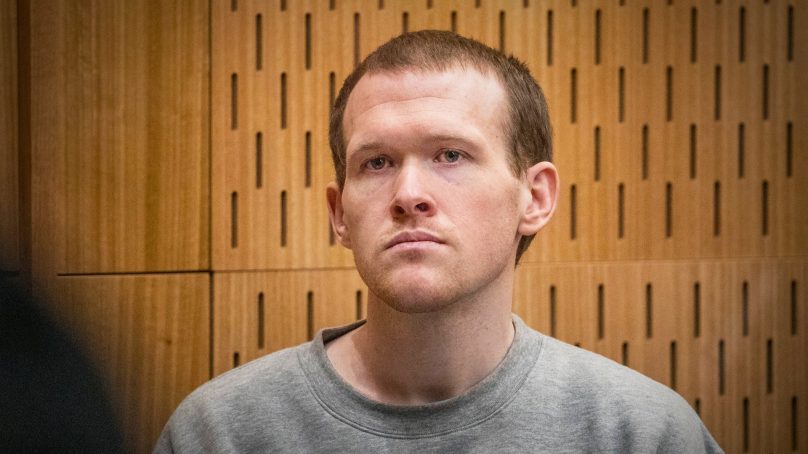 A judicial review will not continue today from the Christchurch mosque shooter Brenton Tarrant who would have joined a telephone conference, representing himself, in the High Court at Auckland.

Justice Geoffrey Venning was expecting and preparing to hear, but Tarrant did not appear to show up. It was initially held off.

Provisions not related to terrorism would not be included within the review, such as; condemning his prison sentence, murders, or attempted murder.

Documents will be issued later in the day to provide some status quo outcomes of what he thinks of his prison conditions and ‘terrorist’ entity.

Tarrant murdered 51 people and attempted to murder 40 more at Christchurch’s AI Noor Mosque and the Linwood Islamic Centre on March 15, 2019.

His sentence is life imprisonment without parole. He was also convicted for engaging in a terrorist act.