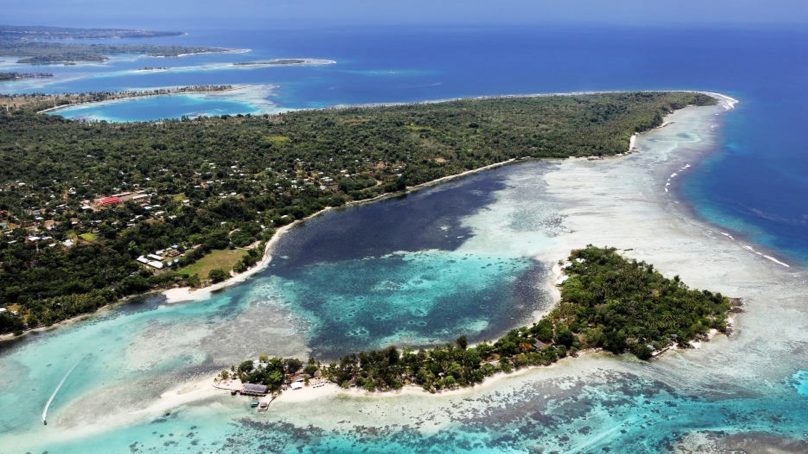 A probe has been launched in Vanuatu following a body of a Phillapino seaman that washed up dead, infected with Covid-19.

The shipping company responsible, BW Epic Kosan, which operates an LPG gas tanker Inge Kosan is anchored off the capital of Port Vila. It is working with authorities to trace contacts of the dead crew member that was found to be washed up ten days ago.

Government sources reported that the vessel left the capital a day before his body was found near a village roughly five kilometres outside of the city.

Crewmates of the man and Police officers who recovered the body all tested negative for the virus.

Earlier, a man was reported as missing from the vessel. An extensive search was carried out but followed with no leeds.

A three-day travel ban from the capital island of Efate was undertaken whilst hygiene measures were encouraged as a precaution of the incident.,

Image: Gettyimages/An aerial view of Erakor island and the coastline of Port Vila.

One new case of COVID-19 in MIQ reported, none in Community