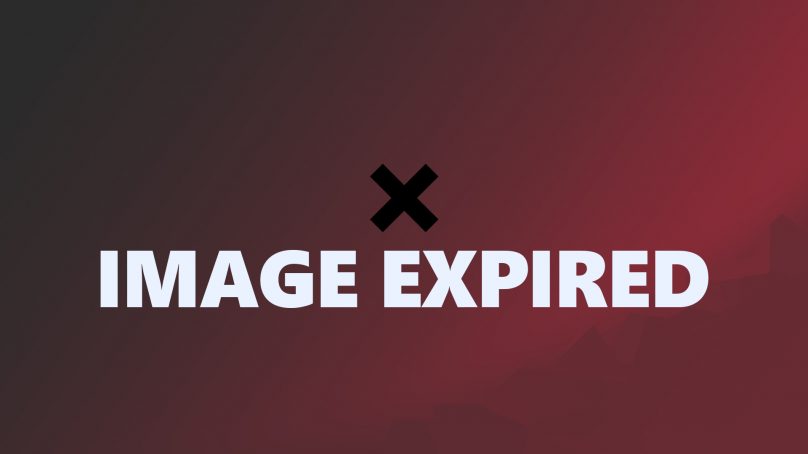 The Director-General of Health, Dr Ashley Bloomfield, apologised for accepting tickets that were for free because of his position at a Black Caps match.

Press had found out by asking questions about his attendance at the Twenty20 match between Black Caps and Australia on Sunday.

He attended the match in a private capacity but later issued a statement saying that he was not correct in his word.

“In my earlier public statement, I stated that I attended the recent cricket match in a private capacity. I was incorrect,” said Dr Bloomfield.

“As I clarified earlier yesterday, I am in the role of the Director-General of Health every day. I recognise that the invitation was extended to me because I am in that position.  It is important that I avoid any potential for the perception of a conflict of interest or personal benefit.”

“I thought I was acting within the Public Service Commission Guidelines on Chief Executive Gifts, Benefits and Expenses guidelines. On re-reading the guidelines, I now accept that declaring the complimentary tickets to the game on a gift register was insufficient and that they should have been refused, as they will be from now on.”

Dr Bloomfield clarified it with the Public Service Commissioner and donated the price of tickets to a charity.

“I have donated the price of the tickets, and also the price of tickets to two Hurricanes games last year (also previously declared), to Wellington City Mission,” said Dr Bloomfield.

He was invited to attend the match and meet with Black Caps members in Wellington Regional Stadium’s changing room.

They plead to Bloomfield regarding vaccines for most of the conversation and talks on cricket. No promises were made, and no decisions were taken.