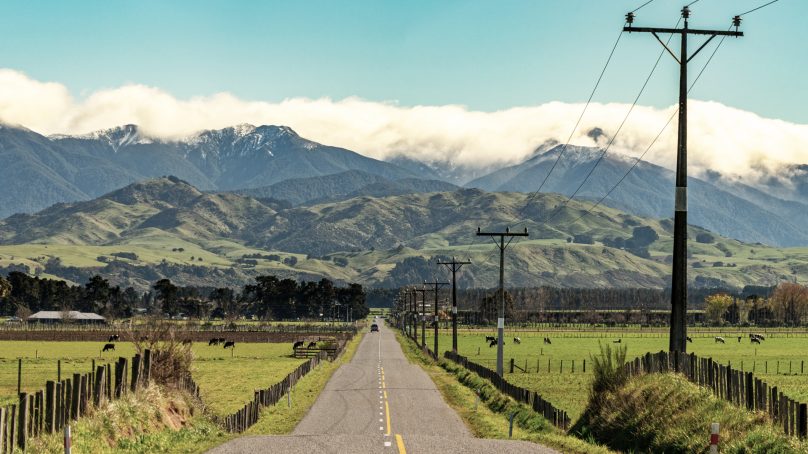 Eastern Tararua Ranges Aerial 1080 drop to ‘go ahead’ without consultation

A planned aerial 1080 poison drop is set to ‘go ahead’ on April 30 without consultation or iwi consent for the eastern Tararua Ranges in the Wairarapa.

Department of Conservation in partnership with OSPRI will conduct the operation but it could result in more bird and non-target animal deaths while also wiping out insect life in the ground.

Locals have been advised in community social media groups opposing it and were recommended to contact the Medical Health Officer within Wairarpa’s District Health Board to raise concerns over risks that it poses.

thisquality reported on November 9 last year that a drop would not occur within the Tararua Ranges for Project Kaka.

A hui was closed with an acknowledgment that iwi would not consent over concerns from hunters who were worried about the consequences the drop posed to the environment and animals such as deer and wild boar.

Locals organised meetings at Levin RSA and Manakau Hall to encourage signing a cease and desist order to stop the 1080 drop.

Leaked documents revealed that Regional Public Health saw an influx of 1080 cease and desist orders from many locals in community who submitted them after the  meetings happened.

The chance of a pellet landing and staying at a toxic level in a watershed for longer can pose hazards to non-targeted animals that may drink out of them, featured on Uncovering Biodiversity at a 1080 Drop Zone.