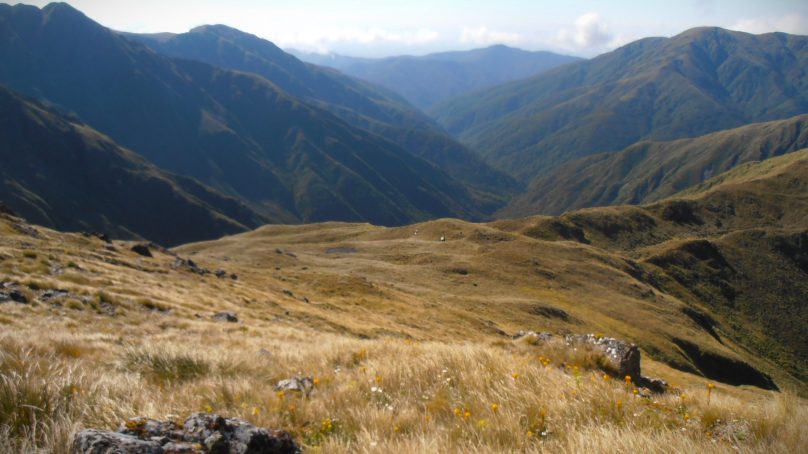 OSPRI and the Department of Conservation have set dates for a planned aerial 1080 poison drop for the Eastern Tararua Ranges in the Wairarapa despite no public consultation.

The proposed drop, from April 30, will begin application operations of Sodium Fluoroacetate (1080 poison) being aerially spread over the North Eastern Zone on May 7.

Without public acknowledgement, the operation could potentially incur bird and non-target animal deaths, including insect life being wiped out in the area. It poses serious risks to the environment and local communities, especially if they are not aware.

Locals that are concerned can contact the Medical Health Officer within the Wairarapa District Health Board to raise questions over the impending planned operation.

Alternative methods of contact can be used such as speaking to the Department of Conservation to inquire and kindly ask if they’d be willing to set up a meeting with the community for consultation, sharing thoughts about the implications and risks involved.

Mike ILES, an Accountability Investigator for the environment, revealed (incl. ATTICA Ōtaki Candidate, Michael Kay) to thisquality that drops could miss hidden watersheds over the mountains and hills. Doing an operation over waterways is a public health risk via the 21 degrees theory.

The theory is from leaked documents showing a comparison to modified versions by the Government. These were meant to meet New Zealand river temperatures — even though the pellets are not fit to degrade fast enough, they are still being used in the environment as a risky pesticide.

Featured on ORIGINALS documentary, Uncovering Biodiversity at a 1080 Drop Zone; If a pellet were to land in an unknown watershed, it means that pellet would stay at a toxic level for longer and could pose serious hazards to non-targeted animals that use them as drinking sources.

On November 9 last year, a drop within the Tararua Ranges for Project Kaka did not go ahead after iwi and locals consulted during a meeting.

Iwi decided not to consent over mild concerns from local hunters in the region, who added their thoughts about the consequences and risks of the drop towards animals such as deer and wild boar, including hidden watersheds in the environment.

Meetings were held at Levin RSA and Manakau Hall prior to the iwi meeting to build a group dedicated to voluntarily signing a piece of paper containing a cease and desist order to stop the specific drop.

Regional Public Health for Wellington seen a large influx of 1080 cease and desist orders after the meetings happened.

It allowed like-minded thoughts and concerns to be heard, indicating that it was not acceptable, to OSPRI and Department of Conservation Contractors attending the hearing.

As of recent, the Department of Conservation will be attempting to propose Project Kaka for aerial 1080 drops, again.

Application of Sodium Fluoroacetate (1080 poison) will begin on May 28 without iwi consent and this time without public consultation.

The public is encouraged to contact their local MP and Medical Health Officer within the Wellington District Health Board for any further concerns regarding the proposal.