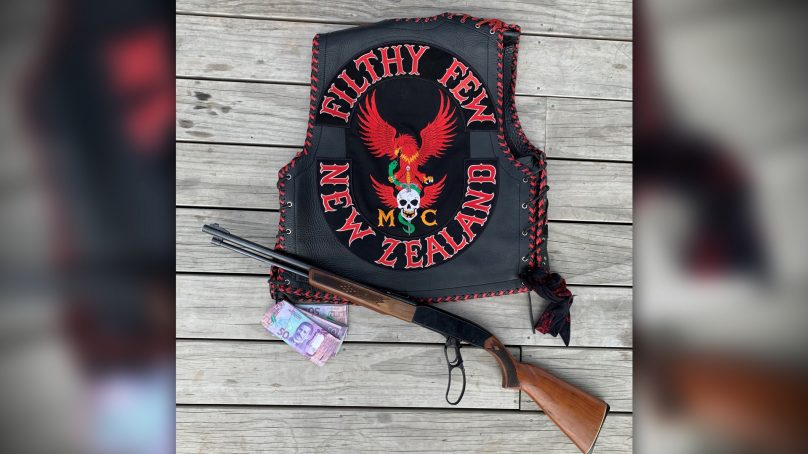 Police announced they’d disrupted plans to import a large amount of cocaine in Auckland, Northland and the Bay of Plenty.

Authorities and the New Zealand Customs Service this morning carried out search warrants at eleven properties within the regions as part of an operation called Tarpon.

The operation was run by the National Organised Crime Group (NOCG) that targeted individuals who have links to a Mexican cartel importing the narcotics.

Allegedly those involved are said to have imported a large quantity of cocaine and methamphetamine inside shipping containers. Smaller quantities of cocaine were imported by central American contacts, sent by courier mail, so it could be sold and distributed.

For eight months, the investigation was accompanied by detectives since September 2020.

Ten properties were searched, including one in Rotorua, Te Kaha, Te Puke, Omokoroa, Mount Albert and Auckland’s CBD. A boat was also searched in Northland.

All arrested were aged between 26 and 62, including two patched members of Rotorua’s Chapter of the Filthy Few Motorcycle Club.

The group will appear in Tauranga District Court over the coming week to face their charges laid.

The National Organised Crime Group’s Acting Detective Inspector John Brunton said in a statement that it is another example of collaborative Police work between New Zealand Customs to prevent harmful crime for the supply and sale of illicit drugs.

“In this case, thanks to the efforts of a dedicated investigation team who worked around the clock, we were able to identify and disrupt this syndicate’s plans before the drug shipment reached New Zealand shores,” he says.

“We want to send a clear message that those importing or dealing such drugs will be found out, will be arrested and prosecuted.”

Are the shippers superfriends of ThisQuality too?