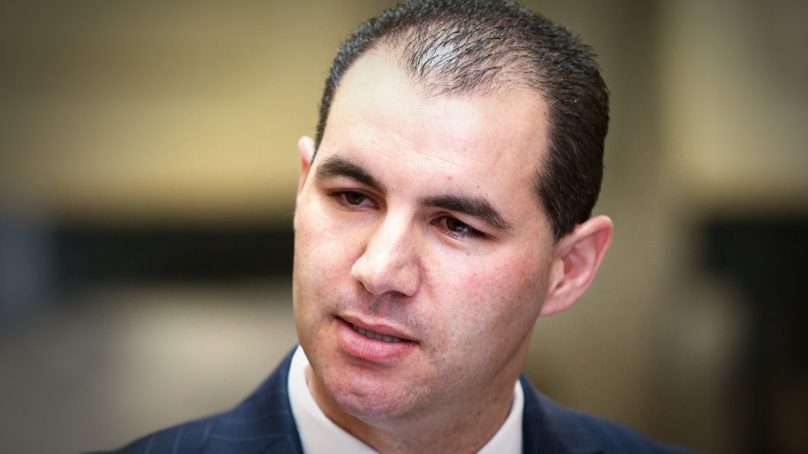 A Facebook spokesperson said to thisquality in a statement that the Advance NZ page was removed following repeated violations of its policies.

“When we remove Pages for violating our policies, we don’t allow them to circumvent this by creating new Facebook Pages. We have removed Advance New Zealand Party’s Facebook Page for violating this policy,” said a Facebook company spokesperson.

In October last year, Facebook removed their first page called Advance NZ / NZPP after many warnings were dished out due to Conspiracy Theorist Billy Te Kahika’s motive to spread misinformation during the 2020 General Elections.

Warnings were regulated around repeated conspiracies related to the Covid-19 Pandemic. This was due to repeated breaches of the misinformation and harm policies.

The page was run under an umbrella leadership with former MP Jami-Lee Ross and Mr Kahika, but later dissolved due to miscommunication between the two.

thisquality understands MP Jami-Lee Ross disagreed to not spread misinformation at the time which resulted in Mr Kahika leaving.

Misleading advertising on the first page claimed Vaccines would be mandatory under New Zealand laws, however, they are not — going against the tech giant’s policies.

Facebook’s policy outlines that they can remove other Pages, Groups and accounts even if that specific Page or Group or account has not met the threshold to be unpublished on its own.

“We’ll look at a broad set of information, including whether the Page or account has the same people administering it, or has a similar name, to one we’ve previously removed,” the company wrote in a statement to thisquality.