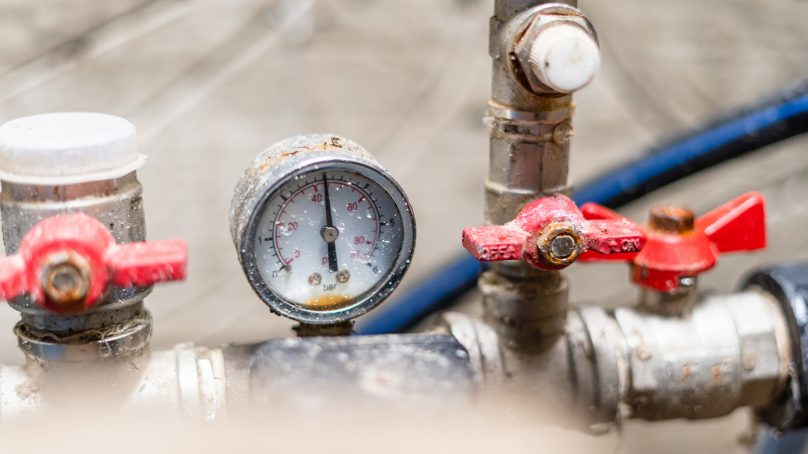 The Water Services Bill is putting Ratepayers ‘on the hook’ for their failing private drinking water supplies.

Local Government New Zealand released a statement mentioning a presentation to the Health Select Committee on the Bill. It will raise serious concerns about large costs for ratepayers if councils take over private water supplies.

This plays a part in the upcoming Three Waters Reform, which will put councils away from water management and give the Government rights to control all three sectors; stormwater, sewerage and drinking supplies.

As described in the bill, a water network is any two or more households that share a drinking water supply. Under the new regulator agenda, it would have to meet stringent water testing requirements.

Regulatory requirements would have to be part of a ‘services plan’ to give the networks’ management technicalities.

LGNZ President Stuart Crosby says the sector advocates for clean drinking water standards and robust enforcement procedures since 2015. Passing the costs onto councils will allow them to take over private water networks that fail to meet the standard.

“We’ve been asking for clear drinking water standards and strong regulation since before the Havelock North contamination, so we’re pleased to see this Bill deliver them, but unfortunately, it overreaches by creating a situation where ratepayers will have to pick up the cost private water suppliers can’t meet the drinking water standards,” he said.

To meet standards, councils have not fully met them for the last two decades and are looking to seek the Governments’ help jumping on board in taking over due to costs involved.

A mandate presented by the new Bill can make it more difficult if councils are put on the hook for private non-council supplies that serve as a layer between 800,000–1 million New Zealanders.

As part, again, of the Three Waters Reform, councils want to ‘lose that responsibility’ to manage a failing and neglected system.

“Councils have limited resources which need to be focused on community-owned and operated supplies in the first instance,” said Mr Crosby.

“Small suppliers won’t be encouraged to bring their supplies up to the required standard, knowing that the wider community will eventually be forced to pick up the tab.”

“What you also might see is the issue of small, low socio-economic ratepayer bases subsidising the drinking and wastewater costs of relatively well-off people who move into remote areas to enjoy the lifestyle.”