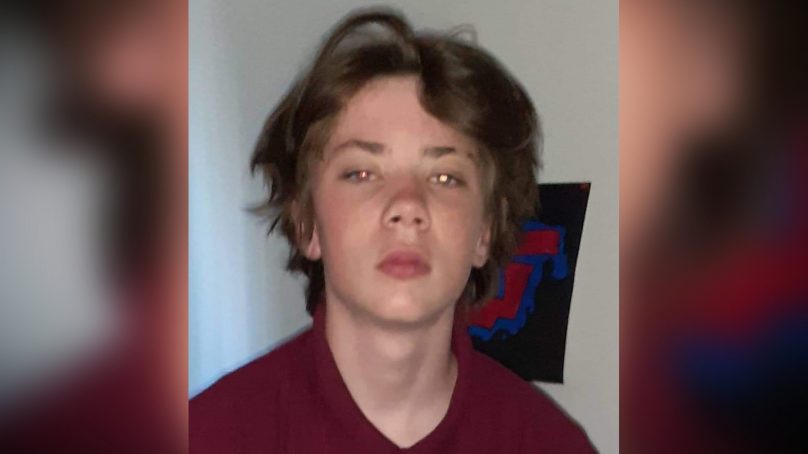 The family of 13-year-old Oliver James Ronald Bennet-Roberts were concerned about his whereabouts after being reported missing on Sunday.

Oliver had been reported as missing after the family heard he was on a cruise with older people from Christchurch going to Ashburton.

He was likely to have been heading to Dunedin with them.

The family later confirmed that they have located him safe and well.

They expressed thanks to the public for sharing their missing person post on social media in order to help locate him.