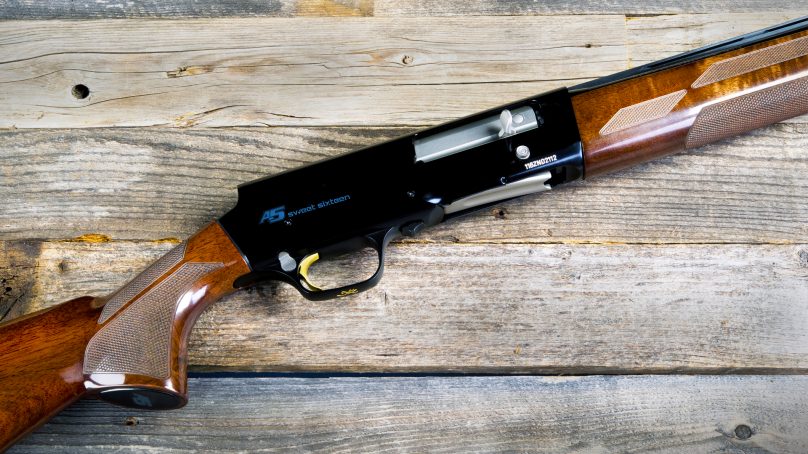 “Police put out a press release this week claiming they are making ‘significant progress’ in clearing application delays. But figures obtained by ACT show thousands of people are waiting months for both new applications and licence renewals,” she said.

“Police have said the most helpful thing to do is apply four months in advance, but the figures we obtained show almost 5,000 applications have taken longer than six months and 1,382 have taken 12 months or longer.”

The season for duck shooting starts next week, which is a traditional annual season of hunting. Shooting ducks allows people to bond with friends, family or just as a time out stress reliever.

Providing food for families is another reason why the sport is of interest for many around the country.

“Law-abiding firearms holders in New Zealand have put up with a lot under this Government. They’ve been vilified by many and have handed back firearms that they only ever used responsibly,” said Nicole McKee.

“Now as further punishment, many will now miss out on duck hunting. After our nation’s tragedy in Christchurch, we needed to get better at vetting, and now the system is more broken than ever.”

As many firearms licenses should be processed quicker, they are working to alleviate the significant setbacks. This is due to new forms, systems and training for staff, including quality assurance processes.

Several strategies to address the delays include doubling the national workforce over the last nine months and prioritising renewals first. For first time applicants, they are prioritised based on their needs of having a license for work purposes.

Deputy Commissioner Jevon McSkimming said on Thursday that Police are aware of the delays.

“We know people are frustrated by the delays in firearms licensing applications, and we acknowledge that the current situation is not acceptable,” said Deputy Commissioner Jevon McSkimming.

“We appreciate people’s patience and want to assure applicants we are working on solutions to reduce the pipeline of applications.”

“With duck shooting season around the corner, we remind shooters that if you are accompanied by, and under the immediate supervision of, a current licence holder, you are still able to shoot in the maimai.”