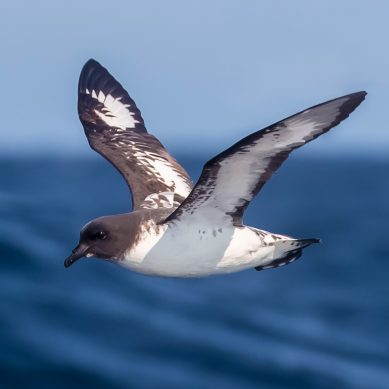 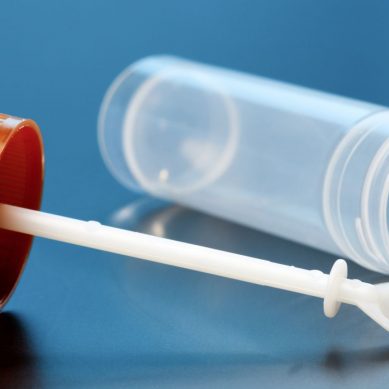 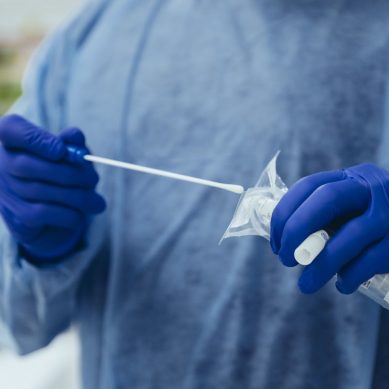 On the 2nd of December 2018, Grace went missing after going on a date with a man and agreed to meet up at a Hotel in Central Auckland; she died by being strangled manually during sexual intercourse in a hotel room that Grace and, the man were at in central Auckland. The pair had met on the dating app Tinder.

After Millane’s had died, the man put her body into a suitcase and buried her in the Waitakere ranges, a bushland area west of New Zealand’s largest city (

It is now 2020, Febuary 21st & New Zealand Police just announced that the New Zealand man found guilty of murdering British backpacker Grace Millane had been sentenced to life in prison with a minimum non-parole period of 17 years.


The man appeared in Auckland’s high court on Friday morning, and his sentencing will be done by Justice Simon Moore.

The man that murdered Grace Millane.

The man appeared in Auckland’s high court on Friday morning, and his sentencing will be done by Justice Simon Moore.

reporting on what’s right, thank you for reading our news article.

Fire at a House in Levin, Everyone is Safe