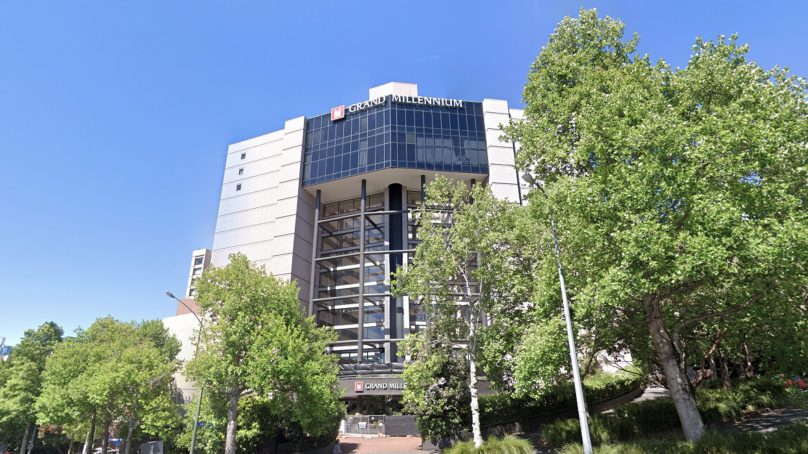 The Ministry of Health reported to thisquality that a worker at the Grand Millennium managed isolation facility in Auckland has tested positive for COVID-19. They were in close contact with the case that was reported on Thursday.

Public health measures were followed with self-isolation processes after being identified last week. Prior to becoming positive, they had returned an earlier negative test result before returning as positive, as reported today.

The new positive case and their partner this afternoon were moved to Auckland’s quarantine facility.

Results for whole-genome sequencing for the case reported late last week on Thursday were received, showing a genomic link with a cleaner who works at the Grand Millennium. She tested positive on March 21 and was previously reported by the Ministry of Health.

Known as Case A, the cleaner was genomically linked to a returnee who arrived in New Zealand on March 13.

Investigations into the locations of interest are continuing where additional locations will be confirmed as followed. Most contacts are considered only to be casual.

“Details of these locations and information for people who visited them during the relevant timeframes will continue to be updated on the Ministry’s website,” said a spokeswoman to thisquality.

Push notifications will be sent out to people who have scanned the NZ COVID Tracer App at any location of interest.