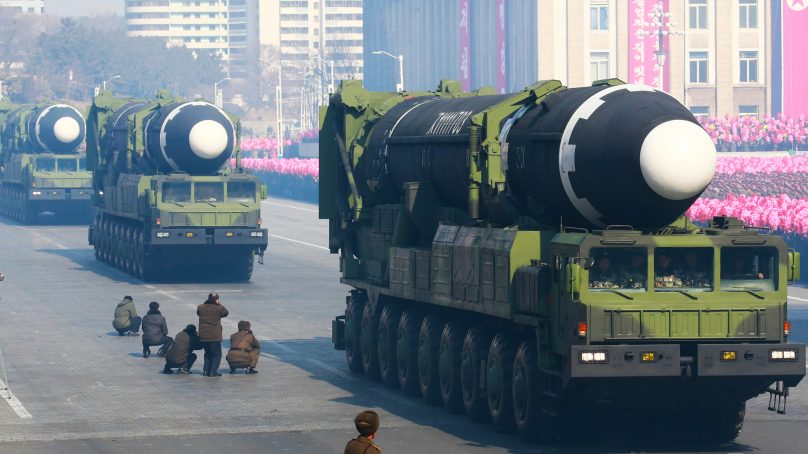 The Japanese Coast Guard has made a statement that North Korea could have fired a ballistic missile.

The missile was fired on Thursday according to the Coast Guard. It will be the first ballistic firing from the dictatorship-run country within the past year.

A tweet published from the official Prime Ministers office of Japan reads that there was a possible launching of a missile.

“[North Korean missile] A possible ballistic missile was launched from North Korea. We will inform you as soon as a follow-up report is available.”

It is believed that the projectile was unidentified, launching off the country’s east coast into the sea.

Defence Ministry of Japan says the projectile did not fall within their territory.

“It may have been a ballistic missile. It has not fallen within Japanese territory and is not believed to have come down within Japan’s exclusive economic zone,” said a spokesperson from their defence ministry to the press.