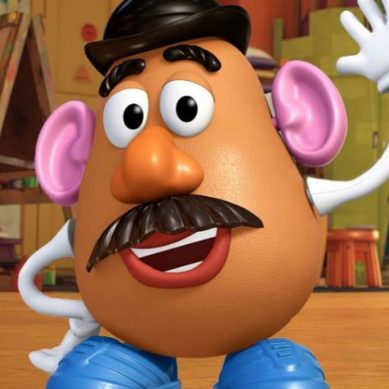 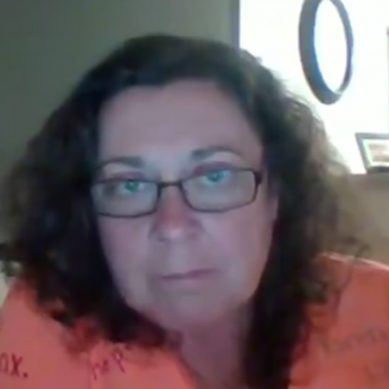 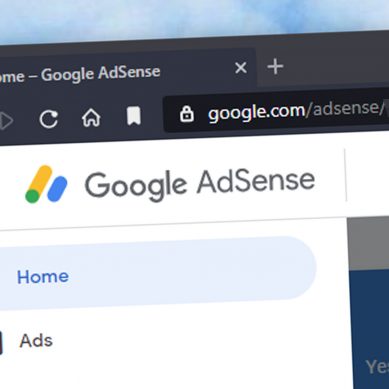 September 25, 2020 | 5:12 pm
- No Author? Please read our Author name suppression policy for more information by clicking here. Do you have a story? send newstips to [email protected]

Kapiti Youth Support (KYS) set up a Pizza with the Candidates meet where political figures all joined up and had a chance to talk to the younger teen generation, preparing them to vote and speak their policies.

The event held in front of around 40 young teenagers, all are sitting on the floor listening in. The KYS group also had the chance to ask questions to the political figures, so they better understand what they’re saying.

The CEO at Kapiti Youth Support (KYS) Raechel Osborne says that they do the ‘Pizza with the candidates’ events for the local elections and have been doing it for some time.

“This is our fourth Pizza’s Pals and Politics for the general election. We also do it for the local elections, and we invite the candidates along. It provides an opportunity for young people to come along, ask questions, see what their candidates are like, see what different parties; their politics are and how that affects them.

“It’s a safe and comfortable place for young people, it’s their space, and the candidates are coming into young peoples space,” Osborne said

Younger people can have a voice at events like this that the KYS hold and they can feel confident asking the questions without being nervous.

“When you hear what these young people are saying, the questions they are asking – our future is bright.”

A young teenager asked a question about Māori policy and how the candidates are going to support it.

“Although I’m Pakeha, I am just going to ask a question basically to Labour and National about Māori and what you are doing with your policies regarding Māori and revitalisation of the language and supporting Māori in saying Jobs or recently male Māori suicide rates.”

“What are you doing to help that issue with the revitalisation of Te Reo Māori and supporting Māori,” he says.

It got heated after different views from each candidate, firstly, said by Terisa Ngobi, who is a Labour Otaki Candidate.

“Just to go back into what are we are doing for Maori as a whole; this Government and no other has done this is investing the most in Maori, $900m more in Maori.”

As for speaking, National List MP Jo Hayes interrupts Terisa Ngobi a couple of times, although the editor team at thisquality couldn’t determine what she was saying.

Terisa says that the current Labour-led Government if elected again is making sure that by 2021 teachers around the country, will be teaching ‘our history’ implying that all students learn ‘Aotearoa’s history’.

National List MP for Mana Jo Hayes responds to Labours approach from Terisa stating when National was in Government, and they’d improved achievement rates of Māori from NCEA Level 1 – 3.

“We took them from a miserable fifty-four per cent pass rate up to a seventy-four per cent pass rate in the time that we were in Government as we start moving into this our budget for this time around. The revitalisation of Te Reo Māori we are offering up that as a second language passing with our policy as well as increasing the number of Kura Kaupapa Māori which has never been done before in the history of this country in increasing the numbers.”

“We are also looking at around Kohanga Reo, and I’ve been working with the spokesperson for education around what can we do to improve the infrastructure of Kohanga Reo. Because their buildings have had a lot of issues over the years, and they haven’t even touched it under this Government,” Hayes said.

Green list MP for Mana Jan Logie has a different perspective from the heated debate.

“For the Greens, and we are founded on the charter which guides all of our decision makings and at the heart of that is I’m te tere te Waitangi because that for us is the foundation for us as a country and as the hope — the how we can all come together and thrive in this country.”

Logie says that the Greens have a policy of compulsory Te Reo up to the age year 10 which recognises how important it is for understanding each other, finding the pathway forward.

“We also really are committed to the work I do in the Government and have got a real privilege in helping bring work together on family violence and sexual violence. We are trying to do that starting point rather than Government doing all the work that Māori is starting it and the Government is responding because we recognise that there are so many answers. Still, all of us in this country are held within Te Reo Māori,” Logie said.

Starting at that point means there is a pathway for all to a better future according to the Greens.