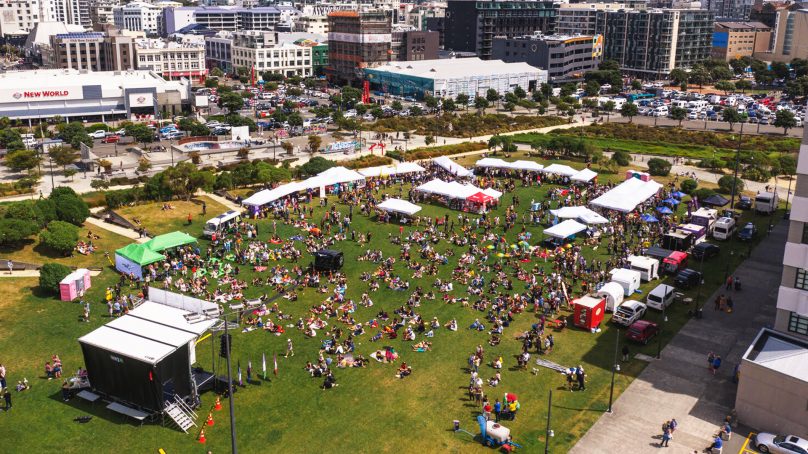 Lesbians say they were ‘cancelled’ from Pride Festival in Wellington

Allocated Lesbians were reportedly banned from taking part in the Pride Festival that was set to happen on March 26.

A stall position was meant to be placed for them at the Michael Fowler Centre. The stall was going to feature a large map display of Wellington social and political venues and events important for lesbians in Wellington.

“A bombshell dropped when LAVA got a message from the organisers to say they could no longer take part, with no consultation beforehand,” read a statement.

“A letter from the organisers made reference to women from LAVA and other feminist groups staging a peaceful protest outside the Ministry for Women on International Women’s Day, as evidence the group having a stall at Pride would be harmful to transgender women.”

It echoed a similar cancellation by the Pride Festival during 2019.