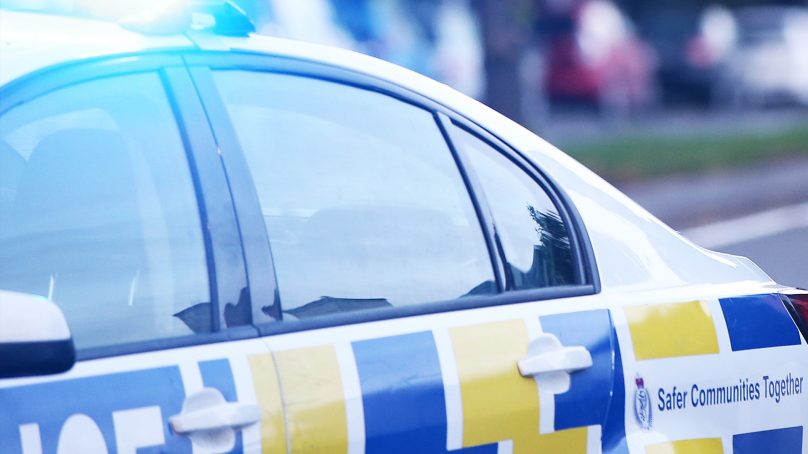 Authorities alerted the press that two people were arrested following a threat made online to the Linwood Islamic Centre and Al Noor mosque in Christchurch.

A few days ago a tip was sent to the Crimestoppers line which alerted Police about the threat posted on Sunday aiming to attack the two mosques with car bombs.

Two search warrants were executed this afternoon in Linwood and in St Albans. Armed Offenders Squad (AOS) attended and assisted as a precaution.

After arrest, one was charged while the second person was released. One being a 27-year-old man who was charged with threatening to kill, he will be due to appear in Christchurch District Court tomorrow.

Both mosques were searched shortly after as a result of the threat made. What was found during the search cannot be released to the public as of right now.

Canterbury District Commander Superintendent John Price said any threat made is to be taken very seriously.

“We take all threats of this nature seriously, and we are working closely with our Muslim community,” said Superintendent John Price.

“Any messages of hate or people wanting to cause harm in our community will not be tolerated – it’s not the Kiwi way.”

“Our enquiries into this matter are ongoing, and as a result, we are not in a position to provide detail on the nature of the threat.”

All Police in Christchurch will be on high alert for the memorial of the terror attacks at the mosques, which happened on March 15, 2019, where 51 people were killed.

Anyone who sees or hears of anything suspicious is being asked to please contact 105 or Crimestoppers.