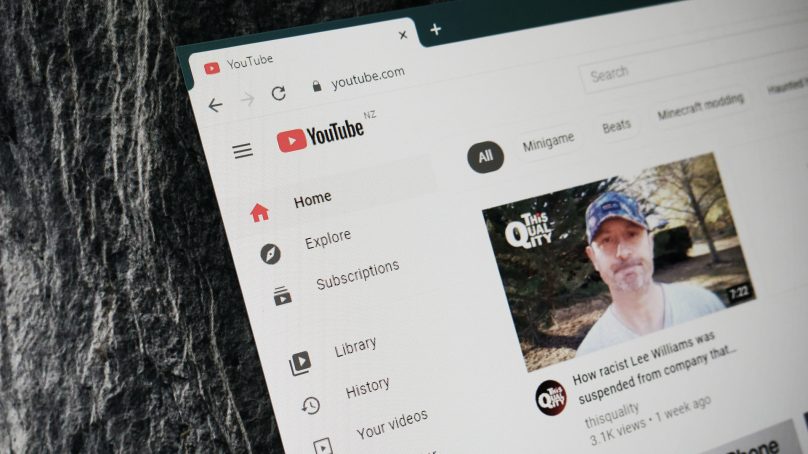 The Māori Party has announced that an official complaint has been lodged to the Independent Police Conduct Authority (IPCA).

The complaint details their failure to respond to or investigate threats and hate speech crimes adequately. It targeted Māori Party Co-Leaders Debbie Ngarewa-Packer, Rawiri Waititi and Māori people as a culture.

A YouTube video was uploaded, which was later taken down, detailing threats towards Māori people; thisquality reports.

“We are more than disappointed by the lack of Police response to our complaint. Communication and response time was inadequate, the police have continued to minimise the nature of the threat against us and our people,” Co-leader Debbie Ngarewa-Packer said.

“[They] were sent from pillar to post as we tried to understand who was in charge of the case and nobody could give us a straight answer.”

On Monday May 24 a complaint was lodged but there was no follow-up from Police regarding the situation until Wednesday, May 26.

There has been no further responses or updates since.

Questions were raised about what would be done, comparing it to National MP Simeon Brown, who has received threats twice. Those that did make the threats were arrested.

“We then look at the way in which Simeon Brown’s case has been handled. A Pākehā MP, who ends up with what looks like the full weight of the police force urgently responding to the threats made against him by a Māori,” Mrs Ngarewa-Packer said.

“We understand the perpetrator of the video threat against us is a white supremacist who admitted to creating and uploading the video. He was spoken to but not seen as a threat due to mental health issues.”

“In Simeon Browns’ case, on the other hand, we understand that two Māori have already appeared in court and charged for threatening to kill. It reeks of racial injustice and white privilege.”

Co-leader Rawiri Waititi says It has been recognised that if nothing is done to deal with the racism rhetoric regime, it could cause more violence than good.

“When racist rhetoric is allowed to occur in the highest house in this country, it breeds contempt by those who share similar values. It emboldens and mobilises right-wing extremists,” Mr Waititi said.

“We are experiencing heightened levels of hate speech and harassment by white supremacists, targeted at us and about us. This has increased significantly since Judith Collins started on her apartheid warpath.”

“They are becoming hoha of the racist rhetoric, and I know for a fact that any sort of retaliation from my people will only hurt them because the system is designed to discriminate against us.”

“As we move closer to our Aotearoa hou, we can only expect this rhetoric to increase, and it is absolutely the responsibility of the Government and its Ministries to ensure the protection of its indigenous peoples by adopting policy, systems and processes that eliminate the ability for hate speech and violence to occur.”

This follows an example from an immigrant from the United Kingdom, racist and white supremacist Lee Williams, who has sparked outrage online after mocking Mr Waititi, the Māori culture, history and heritage, to over 15,000 YouTube subscribers.

A petition made on Change.org received thousands of signatures calling for him to be sacked from a company, Synlait, that employs him, for posting the content online — he was later placed on a three-week suspension under a pending investigation.

Two fundraising campaigns were set up on GoFundMe and Givealittle but were later taken down following many complaints.

His YouTube channel, Cross The Rubicon, was banned for two weeks after posting the controversial racist content.

This resulted in one strike out of three in accordance with the company terms and conditions.

Heightened hate speech and racism levels are on the rise in New Zealand due to far-right white supremacists who have been spreading misinformation and manipulative speech to thousands on their own platforms built on YouTube.

thisquality Founder Sam Hudson interviewed the Editor of Mana News and founding member of Love Aotearoa Hate Racism, Joe Trinder, about who’s behind it and how it can be counteracted.