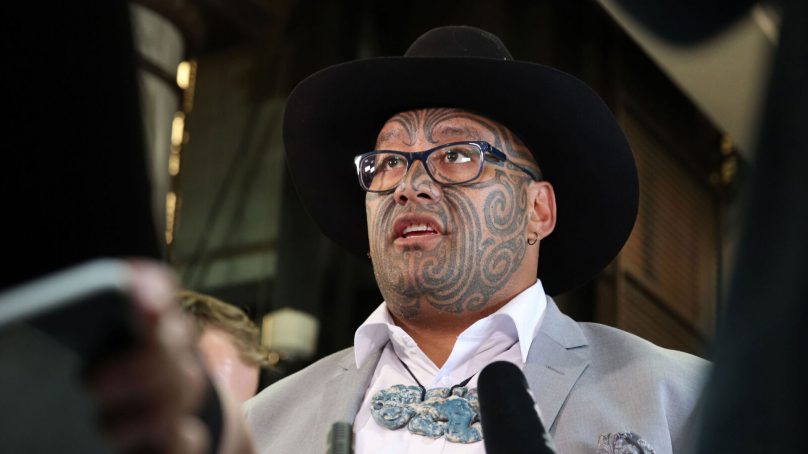 Police have referred the Māori Party to the Serious Fraud Office after it failed to declare over $300,000 of donations to the Electoral Commission on time.

Donations that go over $30,000 have to be declared within ten working days after being processed or received by a political party.

The Party received three donations that went over the declaration cap. They were made during March and October last year and were not filed until recently.

Out of the three, the Former Māori Party co-leader John Tamihere donated $158,000, the second being Aotearoa Te Kahu who donated $120,000, and the third was the National Urban Māori Authority that donated under $50,000.

On Wednesday, National was warned for not declaring over $35,000 in donations on time. The filing of a late aggregated donation from Garth Barfoot on March 31, 2021, was supposed to be declared during November last year.

Conspiracy Theorist Billy Te Kahika had also ousted himself to being under an active investigation as a second referral by the Electoral Commission on April 9.