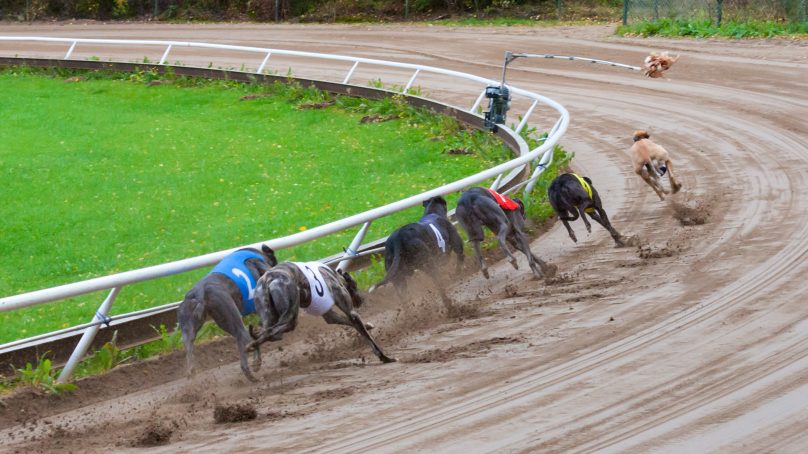 Meth found to be used in Greyhound Racing doping case

A report released on Wednesday revealed that the Judicial Control Authority for Racing fined a trainer involved in a doping case.

Trainer Angela Turnwald was disqualified for four months and fined $3,500. It was found that greyhound Zipping Sarah tested positive for methamphetamine after the Racing Integrity Unity bought the cause.

For the last six months, there have been two doping cases, making this one the third.

Spokesperson for SAFE, Will Appelbe, says the Government should halt greyhound racing until a review of the industry is initiated.

Reportedly Minister Grant Robertson for Racing and Minister Meka Whaitri, who is responsible for animal welfare, had announced a Government review, but there was no rule out to shut down the industry.

During the review, eight dogs had died or were wounded, and more than three hundred faced racing-related injuries.