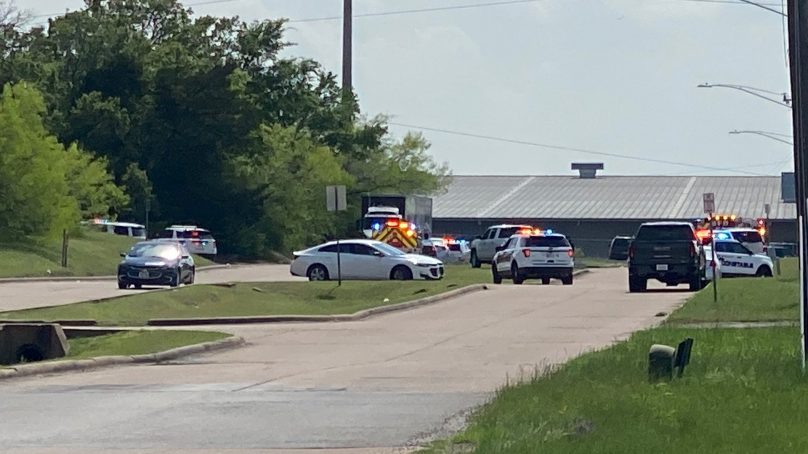 Multiple injured and one killed after mass shooting in Texas, suspect in custody

Six ambulances were on the scene treating at least five people who were injured from wounds. One person sadly died as a result.

Police launched a manhunt as the suspect left the scene of the shooting before they could immediately appear.

Later, they confirmed that a suspect was in custody after a witness identified them. Additional possibilities of other suspects were not ruled out.

According to reports by KBTX, Bryan Police Chief Eric Buske stated that Police were called to the scene where there were lots of employees inside, but it only took a short time for officers to respond to the scene.

The suspect reportedly was an employee of Kent Moore Cabinets.

BREAKING: There has been a mass shooting at a business in Bryan in the 300 block of Stone City Drive. At least six injured, several in critical condition according to my sources.