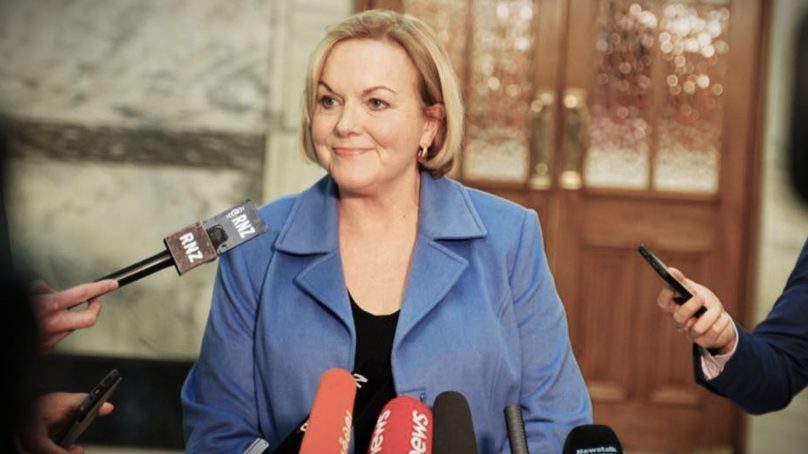 After failing to declare a donation of $35,000 within ten working days, a warning has been given to the National Party by the Electoral Commission.

The filing of a late aggregated donation from Garth Barfoot on March 31, 2021, was supposed to be declared during November last year.

The Commission wrote in a statement that they’d written to the National Party about reinforcing the importance of adhering to the statutory timeframes.

It was noted that: “An additional step is being taken to strengthen donation notification processes within the party.”

“Since 2011, there have been 11 instances of parties filing a late return for donations over $30,000, including this one. Three were referred to the Police, and four parties received a warning. In four cases, no further action was taken.”

“In each case, the Electoral Commission looks at all the circumstances including the reason for the failure, the amount involved, when it came to light, and the party’s processes for recording donations.”

Recently the Māori Party had been referred to Police for receiving over $300,000 worth of undeclared donations. They were made last year but were not declared until this year.

Conspiracy Theorist Billy Te Kahika was referred to Police and is now under investigation as a second referral; where he ousted himself to confirm it.