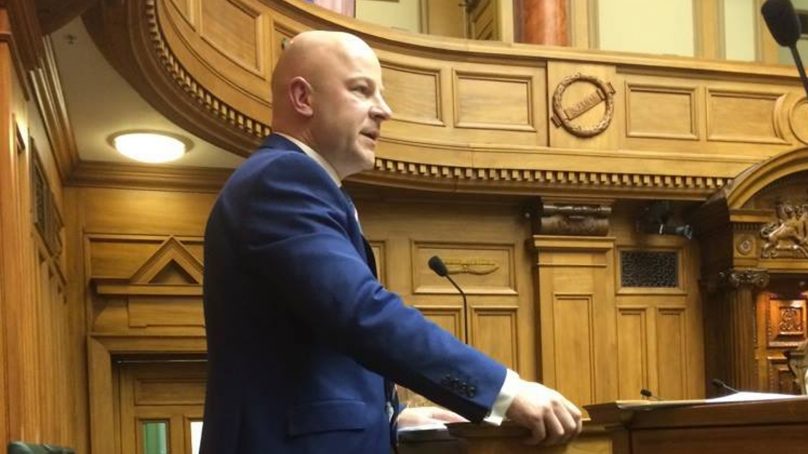 MP for Waimakariri, Matt Doocey, says Labour has voted against the law to notify schools of sex offenders.

Labour has failed to ease the minds of parents across the country as it voted down a law change that would have required the Department of Corrections to notify schools of sex offenders placed in their communities,” said MP Doocey.

“Too many times we have heard Corrections has released sex offenders into areas close to schools and vulnerable children without those schools being informed of this placement.”

A proposed law change would assure that sex offenders who are placed in the community would allow for principles to be notified.

Informed decisions would then be made by the schools, including the risks of the placement.

“I accept that some sex offenders will need to be managed in the community and that they will likely end up in areas that are close to schools. As a parent, its outrageous local schools are not informed,” said MP Doocey.

According to the MP, awareness of the situations for schools would make parents expect a better informal system.

Corrections do inform schools on occasion when a sex offender is placed in the community. He says Labour should of voted for this legislation.

“Developing this legislation I heard from a large number of principals who said they had never alerted to a sex offender being released near to their school,” said MP Doocey.

“Newtown Primary School principal Mark Brown found out through social media that a convicted paedophile at ‘high risk of reoffending’ had moved in up the road from his school, 100 metres from a daycare and near a playground.”

“Had Labour voted for this legislation, this would not have been allowed to happen.”