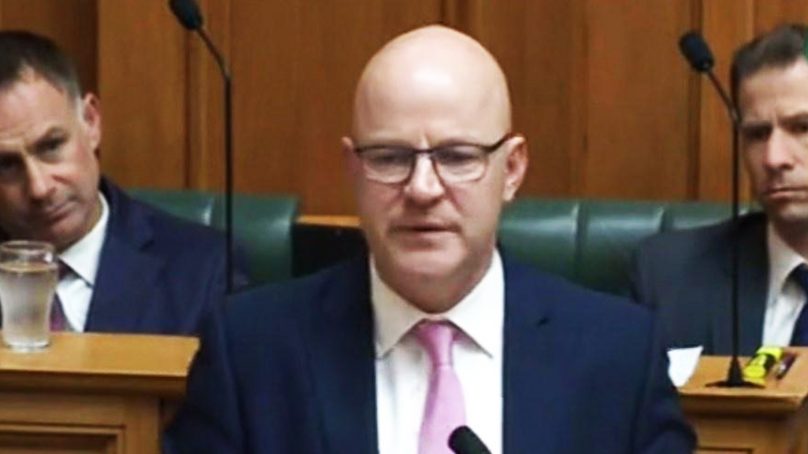 The penalties proposed would extend the penalty to a maximum of five years in jail compared to the current system which at a maximum penalty for any intentional killing of a police dog, including wounds or injuries, is only two years in jail or a fine of $15,000.

Both can be combined under the current system.

In New Zealand, around 24 dogs have died to protect local residents and Police officers.

“I believe tougher penalties will act as a greater deterrent and give more protection to the loyal Police dogs that are called out over 40,000 times a year with their handlers,” said MP Doocey.

“After the fatal shooting of Police dog Gazza, I was overwhelmed by the depth of feeling in New Zealanders who want to see better protection for our Police dogs.”

The dogs are well-needed with support because they protect us, and Doocey says that the tougher penalties will be proposed on Wednesday, April 7.

Truck drivers should be next in line for COVID-19 Vaccine