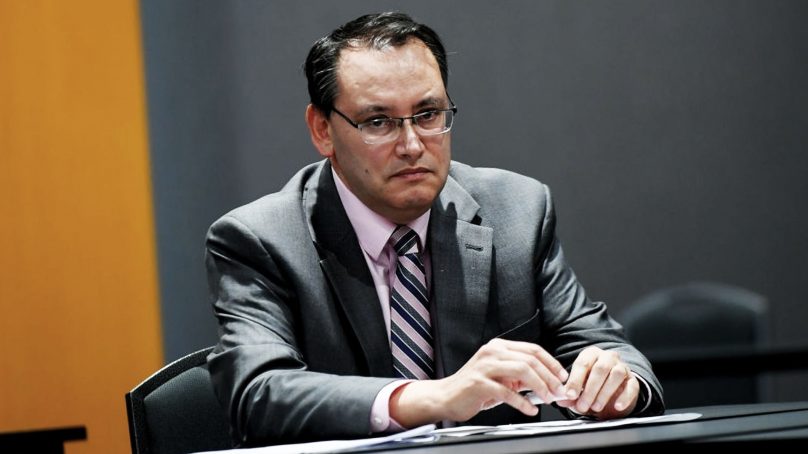 National says wealthy people are not the only victims of Cancer

“In response to a National Party proposal for DHBs to cover the costs of administering cancer drugs PHARMAC won’t fund, Mr Robertson claimed in an interview yesterday that the law change would only help those who are wealthy enough already to fund their own treatment, who will then take up space in the public health system,” said Dr Reti.

“New Zealanders are rightly incensed at this response. There are hundreds of stories out there of ordinary Kiwis struggling to pay for their unfunded chemotherapy drugs who resort to give-a-little pages and crowdfunding in order to save or prolong their lives.”

Reportedly people are taking out loans, using up their savings; to buy well-needed cancer medicines.

PHARMAC will not fund the drugs for use by many who have had to spend a lifeline on many tens of thousands of dollars to have the medicines administered.

“It’s wrong to suggest that these Kiwis are wealthy and can afford their treatment. These are ordinary, desperate New Zealanders who have made huge sacrifices,” said Dr Reti.

“The very least we could do is remove the regulation that stops cancer medicines that PHARMAC does not fund from being administered in public hospitals.”

A challenge was given to the current Government, Labour, by Dr Reti to support the legislation through a select committee so it can be heard from those who have had their lives impacted.