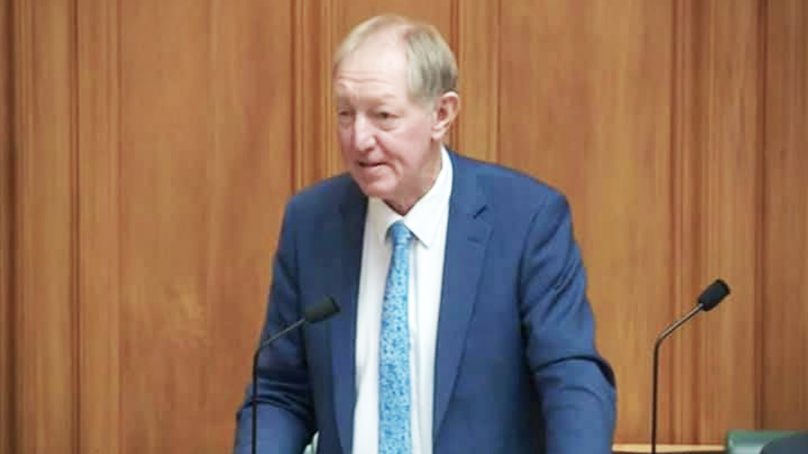 Nick Smith from the National Party, who is Parliament MP, is set to retire very soon.

His retirement will happen on June 10 at the end of the current Parliamentary sitting block.

The main decision to retire was due to personal and professional reasons.

“I have decided to retire for personal and professional reasons, including a current Parliamentary Services inquiry into an employment issue,” Mr Smith said.

“I was disappointed to lose the Nelson seat at the 2020 election after 30 years representing the region. It was working for constituents and advocating for the region that I enjoyed most, and I have come to realise that the role as a List MP is just not me.”

It was hard to decide when to retire, especially in the political world where things can move quite fast.

This left not much time for family but he had continued support while in the role.

“I had decided to retire earlier this year, and the only question was when.”

“Politics does place a significant burden on family, and I am incredibly grateful for the support of my wife, children and wider family. There have been recent changes in family circumstances which require me to give greater support.”

Mr Smith was advised on Friday that details were leaked to the media for release this Tuesday regarding the Parliamentary Services’ who’d conducted a confidential inquiry into a verbal altercation in his Wellington office last July — it has not concluded.

“It is inappropriate for employment disputes to be litigated in public. I will put on the record that I regret the incident, I apologised at the time, and I apologise again today,” he said.

“I have decided the best course of action for the parties involved, the National Party, my family and myself is to retire now.”

After serving for fifteen different Ministers under four Prime Ministers and representing the Nelson region for the last thirty years, the time has come for him to say goodbye.