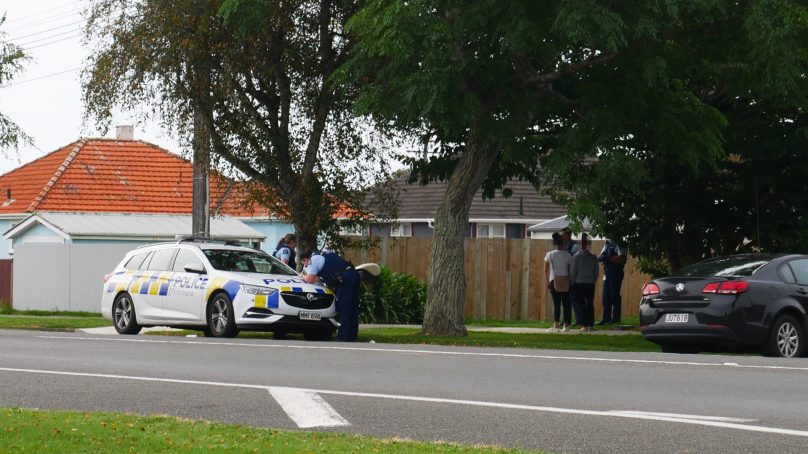 Police armed with guns and Armed Offenders Squad members reportedly forced Queen Street East in Levin to go into a temporary lockdown after an incident occurred this afternoon.

A Police spokesperson told thisquality that AOS members responded to the scene as a precaution.

Cordons were in place between Rugby Street and Queenwood Road during the afternoon and stood down shortly before 4 pm.

A loudspeaker was used by the authorities attending to communicate with the person inside of the residence, telling them to surrender.

The person was later taken into custody on unrelated matters and is assisting Police with further enquiries.

An exact reason for the arrest was not immediately recognised when thisquality requested a comment.

No further information was supplied.

Multiple injured and one killed after mass shooting in Texas, suspect in custody