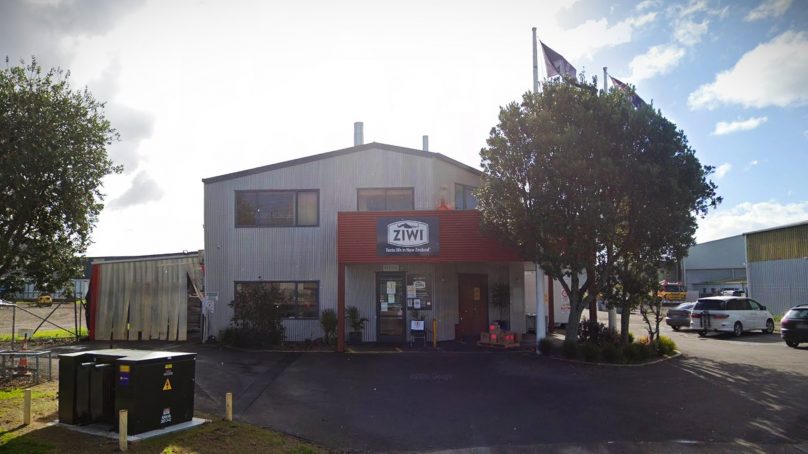 Bay of Plenty Regional Council contested the company for odour and wastewater discharges in 2018, Ziwi Limited pleaded guilty to the charges.

Complaints from the local community had risen after odd odours were lingering. Over 224 complaints, to be specific, were received from 2008–2017.

On five different dates, Ziwi was charged for the following:
* An abatement notice was sent by the Regional Council, requiring Ziwi to stop discharging offensive and objectionable odour as it was in breach of the Regional Air Plan on November 25 of 2016.
* Four infringement notices were sent to Ziwi regarding abatement notice breaches on January 24, May 9, May 30 and June 2 of 2017.
* Ziwi was issued a formal warning regarding verified offensive and objectionable odours detected on September 7 and 25 of 2017.

Complaints continued on June 12, June 20, September 19, September 24 and October 18 of 2018 despite the five previous dates. Regional Council responded and found the odour from Ziwi’s pet food factory to be objectionable or offensive.

The wastewater was being discharged from Ziwi’s wash bay into an onsite stormwater catch pit, draining into the nearby open stormwater drain. Regional Council filed charges against Ziwi in response to the inspections; for wastewater discharges on April 19 and 20, including on November 13 of 2018.

Regional Council’s Compliance Manager, Alex Miller, says that the charges laid highlight the importance of companies being ‘mindful’ of their actions toward the environment.

“These cases demonstrate the seriousness of discharges which encroach on the community’s ability to enjoy their neighbourhood and impact our waterways. The fines in these prosecutions are an excellent outcome and will hopefully serve as a strong deterrent for further discharges,” Mr Miller says.

The Regional Council reassures anyone experiencing objectionable odours or other pollution matters to call the Pollution Hotline on 0800 884 883.