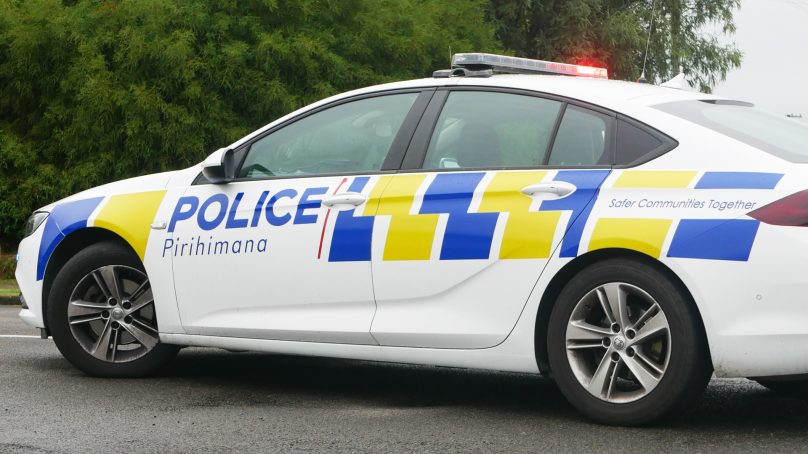 Police charged a person following an arrest in relation to the death of a man on Sunday in Sydenham, Christchurch.

The person arrested, a 28-year-old man, was charged with murder and appeared in Christchurch District Court yesterday morning.

A homicide investigation was launched on April 24 after a man was located with critical injuries at an address in Sydenham.

Residents in the area saw a significant Police presence while the investigation was launched.

Inquiries were followed up with authorities seeking sightings of the victim’s vehicle.

A grey Holden Calais with the registration LDE987 was of interest. It is believed that the vehicle left the Ōtautahi Community Housing Trust on Brougham Street at 11.15 am on Saturday, April 25.

The vehicle was later found abandoned on Monsaraz Boulevard at around 11.35 am.

Information can also be provided anonymously via Crimestoppers on 0800 555 111.