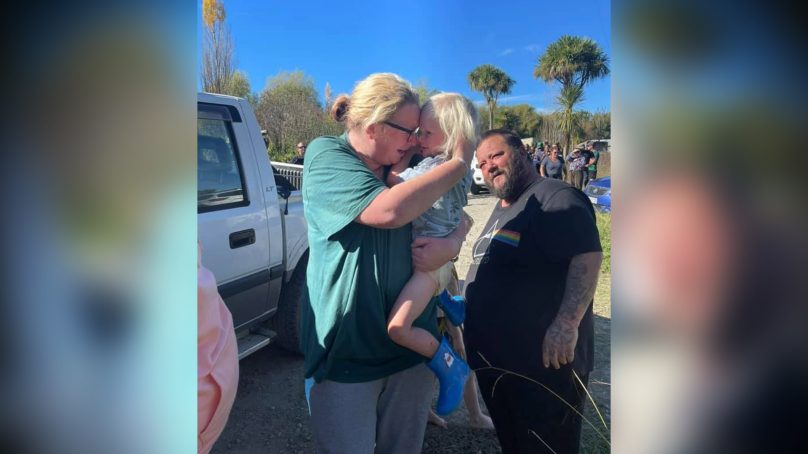 Police have confirmed that missing 3-year-old Axle from Tolaga Bay reported yesterday afternoon has been found.

He was located at around 10.45 am this morning and reunited with his family safe and well.

Authorities thanked the public and everyone who offered their assistance to search for Axle.

Over 100 search and rescue volunteers were involved.

He was found 4km from his home but is in good health and happy to be home.

Axle’s mother said in a statement: “It’s a big relief, I can’t thank the search and rescuers enough.”

Yesterday, he was reported as missing during the afternoon after being on foot with a miniature white fluffy dog.

The dog returned, but he did not, which started a broad search in the surrounding area.

Axle was last seen wearing a blue shirt with palm trees on it and blue gumboots with sharks on them.

Police and his family had concerns for his safety and whereabouts after going missing.