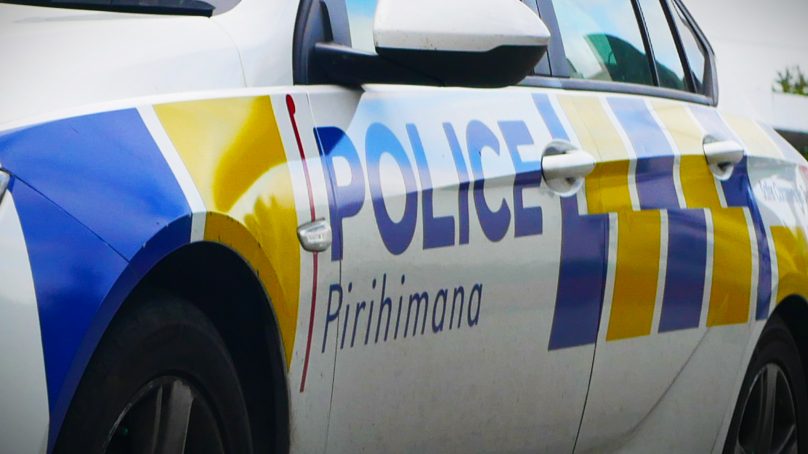 The charges follow an incident that occurred on April 6 in Edgecumbe earlier in the month following a single-vehicle crash involving a Police unit at the corner of Otakiri Road and Main Street at around 8.30 pm.

The officer was convicted and sentenced to six months’ disqualification, fined $1,000 and $2,013 in restitution, after pleading guilty to one count of careless driving, including one count of driving with excess breath alcohol.

thisquality understands, according to a Police statement says that the officer was on-duty being the sole occupant of the vehicle.

No injuries were reported as a result of the circumstances of the crash.

“We set high professional standards for ourselves and demand integrity from our staff, in terms of judgement, choices and actions. The vast majority of our staff act in accordance with Police’s values.”

“He is currently stood down and as Police have initiated an employment process we are unable to comment further on the matter.”