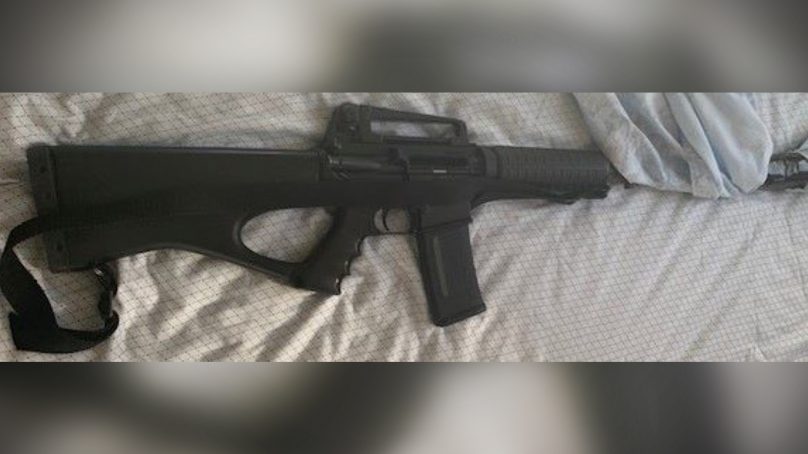 Christchurch Police conducted a number of search warrants today in relation to three serious assaults in March. During the search, they’d located three weapons and ammo.

A shotgun, rifle, and AR-15-style semi-automatic was located at one address, including ammunition, leading to speculation of organised crime.

Three people involved were arrested  — two aged 28 and a 22-year-old were charged with offences related to an incident that happened at a Victoria Street address.

Reportedly the 22-year-old was given a second charge for firearms offences.

An investigation is still ongoing, with more arrests to feasibly happen in the coming weeks.