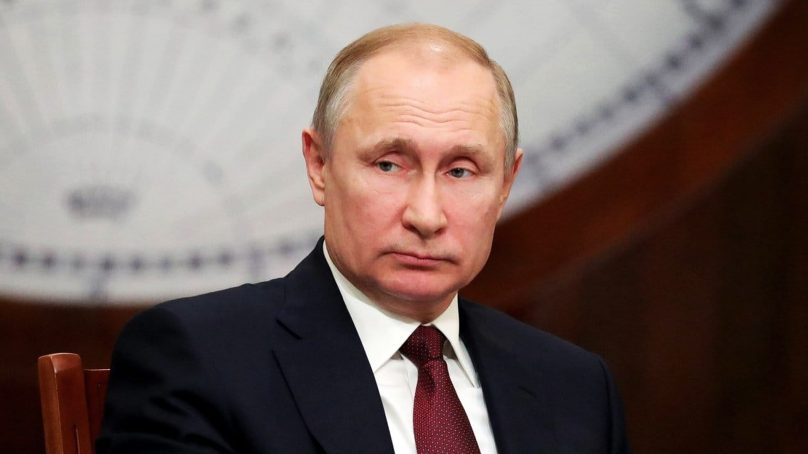 An increase in Russian troops near Ukraine’s eastern border is ramping up vicious threats, where tensions are rising, that outcomes of conflict could make the end of the Ukrainian Soviet Socialist Republic.

Recently separatist rebels and Ukrainian troops have been clashing together, causing violence. Troops have been building up by Russia’s forces arming warnings that could pose dangerous intervention measures to defend its citizens.

The tensions rising are a result of Russia becoming a powerhouse with troops forming up to 20,000 in numbers at the end of March at the border. Some were moved towards the eastern side, including heavy weaponry.

Rebels inside Donbass had also increased in months leading to a soldier’s death on Thursday, deeming the numbers of troops killed to 25. Fourteen mortar bombs were fired at a village on the outskirts of the city of Donetsk that lead to another death on the same day.

However, at least fifty troops on the frontline were killed last year.

Ukrainian President Volodymyr Zelensky visited the region on Thursday to determine escalation locations, which led to President Putin speaking on the phone to Chancellor Merkel. During the call, the dictator warned and accused Ukraine of inflaming the current situation within the east.

A deputy head of Russia’s presidential administration said: “I support the assessment that the start of military action – this would be the beginning of the end of Ukraine.”

The conflict goes back to March of 2014 where Russia annexed the region of Ukrainian Crimea, which sparked massive uplift from Western nations. It opened up ties for the European Union and the United States to intervene by imposing sanctions on Russia.

One month on, rebels from Russia seized the Donetsk and Luhansk regions predominately.

NATO sent accusations toward Russia for sending troops over the border into Ukraine, but Russia made assertations that the fighters were volunteers.

At least 14,000 people have died as a result of the long-running never-ending conflict that has tensions at breaking point for the coming near future.

National says wealthy people are not the only victims of Cancer

Evacuation measures in place on Caribbean Island of St. Vincent over Volcanic activity