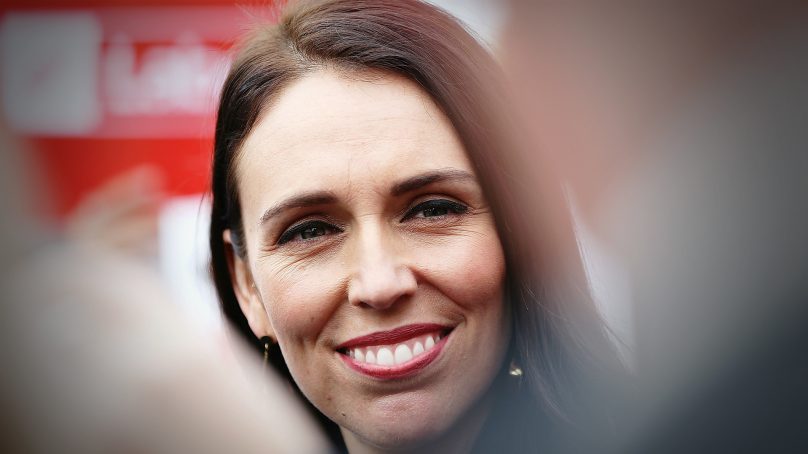 Prime Minister Jacinda Ardern, in a radio interview on NZ Herald’s Newstalk ZB show, says that she’ll be getting vaccinated with the Covid-19 Vaccine soon.

It was said by PM Ardern, that: “I will be doing it soon” — but, reportedly adds that she’s waited for the rollout of those at risk in managed isolation facilities or work in risky settings such as the border to be vaccinated first.

Before the public, it is expected that PM Ardern will be receiving vaccination in order to show leadership and courage, including confidence about the Vaccine.

The Government expects over 65s to get vaccinated in late May before the general public can see the go-ahead commence to have the jab.

“Because our first rollout has been amongst those either are at risk or work in high-risk environments, you know, New Zealanders are a little mindful of queue jumpers,” PM Ardern said.

“For me, it’s about getting the balance right between not doing that but also demonstrating my confidence in the Vaccine. And so, I’ll be looking to do that very shortly.

“I always said I would do it at the beginning of some of our general rollout, and we are expecting our over sixty fives to start this month across the board.”

It was asked if she would receive vaccination as an extra bit of security to be protected against the virus before flying to Australia in early July.

“My first cab off the rank will be Australia, and I’ve said that I will be doing that in the beginning of July. Obviously, no one requires [vaccination], and there’s very low risk there for that movement. So, that’s not contingent for me,” PM Ardern said.

It will be a big step to lead a trade delegation to kick things off.

New Zealand’s Trade Minister, Damien O’Connor, will be travelling in July so he’ll be vaccinated as he’s going into the United Kingdom and the EU as there are critical trade negotiations involved.

“He will be vaccinated, and he will also go into managed isolation,” concluded PM Ardern.