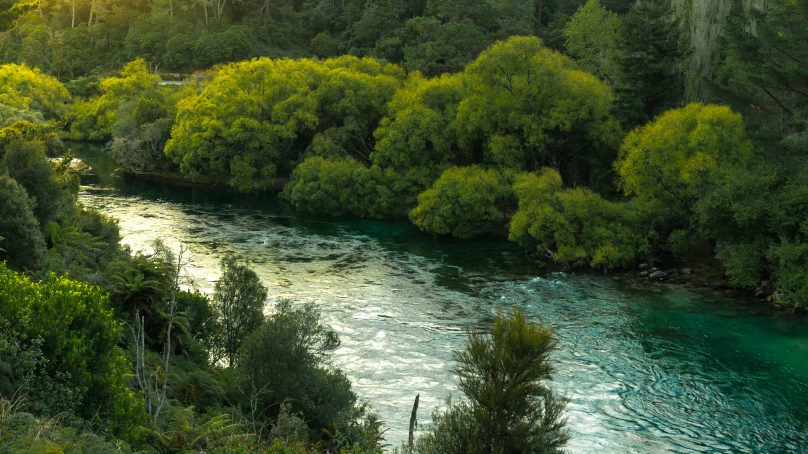 thisquality received an email promoting engagement workshops that will happen in the coming weeks following the ‘3 Waters’ agenda.

The Government is proposing an idea to set up a new water regulator called Taumata Arowai, which puts ‘responsibilities’ out of the books for councils and gives it to themselves to manage drinking water, sewage, and stormwater catchments.

The meetings were said not to be specifically made public and more-a-less done behind the doors from eyes to see. It was all revealed to ensure accountability is held toward local councils around New Zealand that will be participating in the meetings.

For those involved, The Department of Internal Affairs is teaming up with the Joint Steering Committee. Local Government members will be involved in each meeting held for the Three Waters Reform Programme rollout.

Emails were sent to only those of ‘interest’ and not those of the public, as thisquality understands.

Webinars on the reform programme will be held prior to the now-publicly-made meetings. The first being an overview of Iwi/Maori Rights for the Interests in the Three Waters Reform Programme starts on February 23 from 2:30-3:30 pm following another on Feb. 24 from 3:00-4:00 pm as a pre-workshop refresher.

Due to COVID-19 complications, it recommended that an RSVP is made to attend. This is mainly for planning purposes, as stated. It is being suggested that locals attend reform proposals that are relevant to their areas that correspond with LGNZ Zone/regions.

For a brief explanation on the ‘3 Waters’ agenda, watch thisquality CEO Sam Hudson interview Freshwater Ecologist Dr Mike Joy from Victoria University in Wellington, who explained the flaws and solutions that could help fix New Zealand drinking waters rather than leaving the responsibility and blame to farmers, while not specifically implementing a system that is going to require spending millions to implement.

This follows a new study that revealed up to 800,000 New Zealanders who might be at risk of bowel cancer after high levels of Nitrates were found in drinking water.

Coronavirus: Auckland to move to Alert Level 3, rest of New Zealand to Level 2