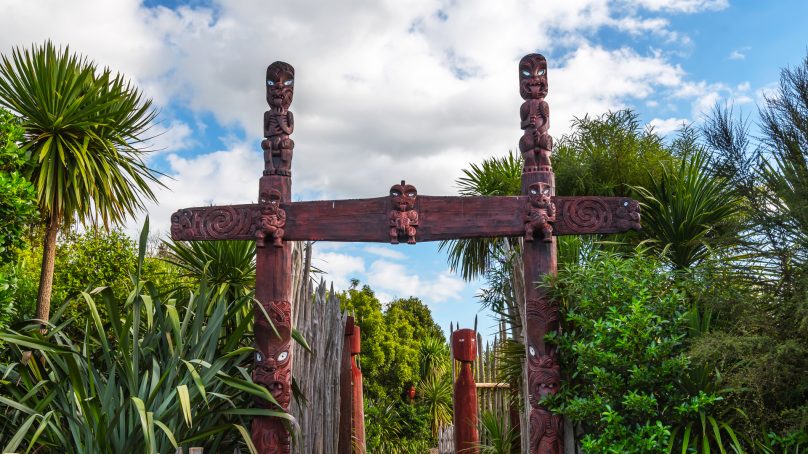 The rights to land for many communities across the world, especially for New Zealand’s Māori, have fought for landlessness for decades as the Government buys it out.

Today is this year’s commemoration Day of the Landless. It aims to defend against ancestral lands.

Recognition for land rights and ownership, including systemic land grabbing, has remained in place for far-too-long which works out to follow suit with social inequality over equality between all parties for fair rights.

Around the world, nearly one quarter remains landless, including Indigenous Peoples’ who have had the poorest of response when it comes to high cases within the legal system.

Landlessness is mainly controlled by Government and corporate developmental projects, including logging, mining, and construction for other projects such as plantation or forest conservation projects.

For New Zealand, when the Treaty of Waitangi was signed during 1840, land holdings surrounded most of the country — a century later, it has reduced more and more, suffering from confiscation by Native Land Court applications.

Before signing, however, purchases of Māori land were made by the New Zealand Company, which was focused on buying as much land as it could to introduce on-selling to settlers in Britain.

Most lands were purchased within the inner North Island, then progressively moved to the Lower North Island and upper South Island during 1839. For Māori to maintain their ground under traditional ownership web-structures, it become more complex as company settlers began to arrive into the country.

An investigation was sparked by land commissioner William Spain to determine the legitimacy of the purchases. They turned out to be legitimate, and 2,560 acres were given to the Crown instead of Māori.

The Crown gained exclusive rights from the Treaty, called pre-emption, to buy more Māori land, allowing for large areas to be purchased by the settlers around the Auckland region. Onward further land was purchased. It resulted in two-thirds of the entire land area of New Zealand being sold away from Māori.

The total estimated cost was 21,150 pounds which equates to $2.4m in today’s currency. It got to the extent of convincing iwi to sell land with promises, where they were later broken or not noticed. Promises were made to build schools, hospitals and buildings for the iwi.

By the 20th century, only 2,000 Ngāi Tahu was left in ancestral lands. Private and Government purchases were made under the Public Works Act, which was occasionally breaching the Treaty of Waitangi.

Māori now only account for around 4.7 percent of New Zealand’s total land-mass-area.

The Government in the modern age must consider giving more land back to Māori so they can rebuild their culture in Aotearoa.