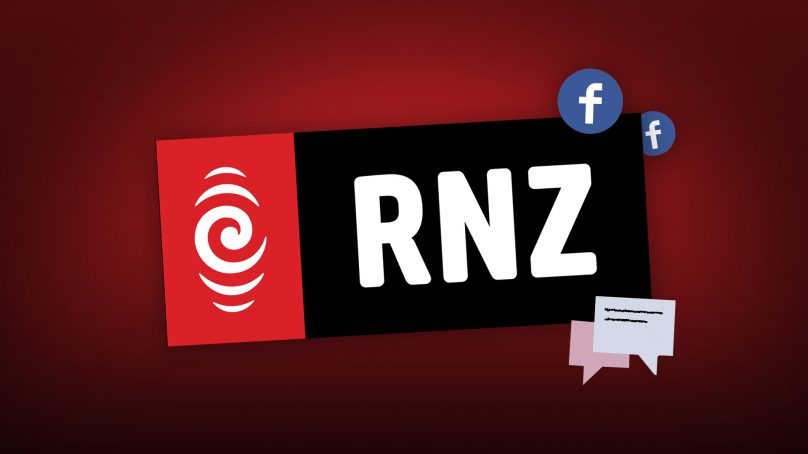 The Government-funded Crown Media, Radio New Zealand, has made a move to limit its comments section on Facebook over directives to reduce the spread of misinformation, conspiracies, mishaps about the Coronavirus Pandemic and offensive or abusive slurs.

RNZ published a statement revealing that their comments Policy had been updated for their channel on the social media giant, including other means of communication.

Comments will proactively be disabled on posts that may be deemed abusive or harmful and may get referred under the Harmful Digital Communications legislation.

“You may notice some changes to the way we share on Facebook. Specifically, while we have the tools to do so, RNZ may proactively disable comments on posts which may attract abusive or harmful comments, or when resources are required elsewhere,” the statement said.

“On Facebook, we will proactively turn comments off on posts that may attract abusive comments. Comments may be deleted, and accounts banned or referred under the Harmful Digital Communications legislation.”

RNZ wants to encourage a free and frank discussion while also providing a safe place for those that want to share their stories.

Feedback was the primary motivator to make enforcements after abuse of Journalists on the job was previously accepted as a mean of criticism. However, most offensive posts, emails and comments were ignored or deleted.

“Following feedback from our people and the public, we changed our approach. Plainly, no one at RNZ has to put up with abuse as part of their work, nor do other members of our audience,” reads the statement.

“One of the first steps will be to add formal and visible warnings on all our platforms so the public is aware of what will happen when boundaries are crossed.”

A range of communication measures such as offensive or harmful emails, texts, and tweets will be applicable to giving out warnings to users or even a block if they go against the Policy.

Part of the new policy will allow RNZ to refer Netsafe to any comments from accounts that may be warned, removed, or blocked, resulting in them being leveraged to Police for investigation.