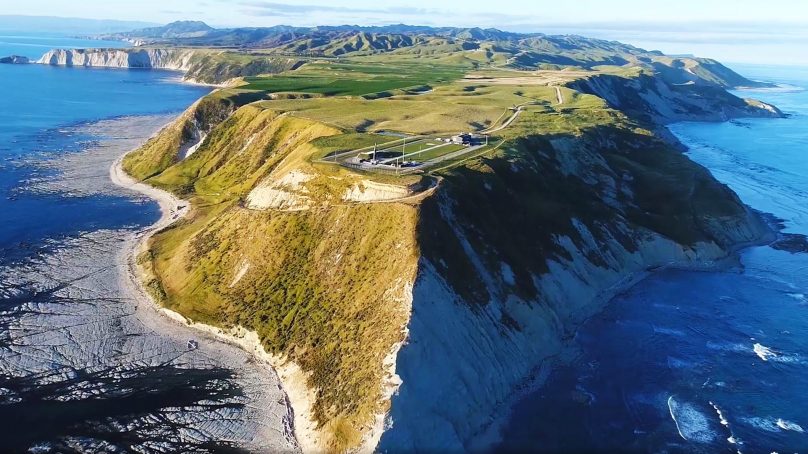 An open letter was submitted to the Government about the controversial breaches.

“I want to stand in support of Mahia locals and peace advocates for speaking up about Mahia being used as a Launchpad by the US Military”, says Green Party spokesperson for Security and Intelligence Teanau Tuiono.

“We support the call to suspend the granting of licences for space-launch activities on behalf of US military agencies and to reverse the Gunsmoke-J permit, which is scheduled to be part of the next Rocket Lab launch.”

“The Government has a moral responsibility to make sure technologies sent into orbit by New Zealand companies from New Zealand soil do not assist other countries’ armies to wage war,” said Mr Tuuiono.

“The launch of a satellite that enables weapons of war to more precisely target people does not comply with the principle for authorising New Zealand space activity, approved by Cabinet in 2019.”

“It states ‘space activities should be conducted in a way that does not jeopardise human safety (including the safety of people in space). We should only support launches that have peaceful purposes enabling the weaponisation of space will only make us a US military target.”