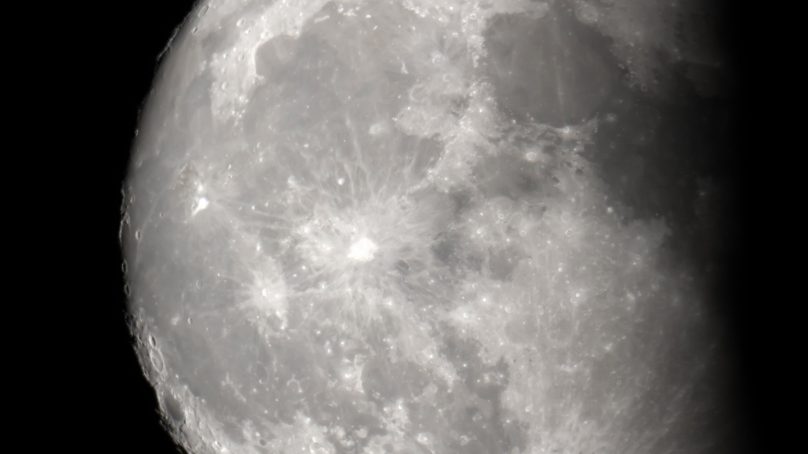 Soviet space travel is coming back in the near future with many missions surrounding going to the moon.

Lander Luna 25 will launch in October of this year to finally end a 45-year timeframe of silence following Russian moon landings. The first arrival will land on the south pole of the moon to examine how water is formed.

Studies will also be conducted to tap into the ice that is permanently frozen below the surface.

For the next decade, the moon will be the centre of their operations. A total of five lunar missions will be planned between 2023 and 2025.

Another lander called Luna 26 will look for magnetic and gravitational oddities within the moon, including capturing high-precision images to scope out potential landing sites.

In 2025 Lander Luna 27 will target the south pole and bring along European landing software to the moon. A drill will be equipped to gather lunar rocks in the south pole without melting compounds in the material that it extracts.

In addition, added Instruments designed to study solar wind will be able to detect charged particles that flow out of the sun and around the solar system to find out how it affects the moon’s lunar surface.

Two final missions of the Luna operations do not have planned launch dates yet, however, they are proposed to bring back to earth cryogenically stored samples from the south pole of the moon.

Luna 29, as the final operational mission, will carry a rover called Lunokhod to discover more around the moon that is unknown to man, just like rovers that have been sent to Mars.