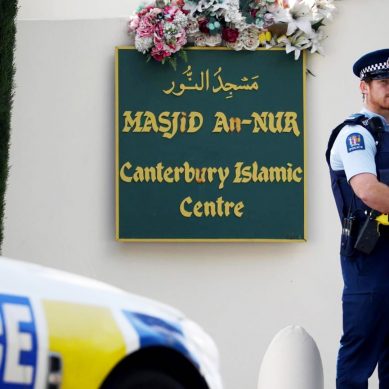 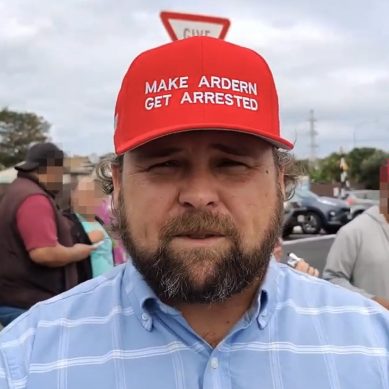 The Department of Homeland Security (DHS) is one of America’s three major federal agencies that has been targeted by a cyberattack early this year.

IT company SolarWinds served more than 300,000 customers, and this includes several federal and state agencies in the United States. Around 33,000 of its customers were alerted about the attack on Sunday.

It is believed that around 18,000 customers were affected by the hack.

Some customers were affected because they had downloaded or updated Orion products between March and June of this year. The Treasury Department was affected by the attack, according to the Associated Press.

Many news publications, including Reuters and The Wall Street Journal, reported on Monday (US) that the hack identified DHS as another federal agency affected.

A statement was posted to Twitter by the Cybersecurity and Infrastructure Security Agency (CISA), it said: “Last night we issued an emergency directive to mitigate the compromise involving SolarWinds Orion products.”

“We urge all our partners—in the public & private sectors—to assess their exposure to this compromise and to secure their networks.”

Last night we issued an emergency directive to mitigate the compromise involving SolarWinds Orion products: https://t.co/VFZ81W2Ow7. We urge all our partners—in the public & private sectors—to assess their exposure to this compromise and to secure their networks.

SolarWinds says they are investigating to determine which customers were affected by the attack.

Associated Press believes that the attacks linked back to Russian hackers. However, a Kremlin Spokesperson denied accusations and told news outlets that Russia was not responsible for any attacks.